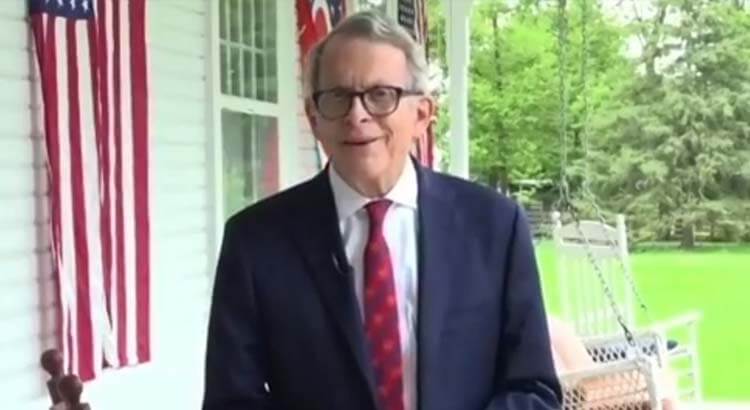 DeWine spoke to CNN’s Dana Bash on “State of the Union,” where he said he has faith in mail-in voting for the election.

“I can only speak to Ohio and we have long experience in voting by mail. You can get an absentee ballot. It’s worked exceedingly well in Ohio. People could also go in at the board of elections and vote. I think you’re going to see more of that because of the coronavirus and people not wanting to go out, but we have a long, long experience in doing that in Ohio, ” DeWine said.

DeWine said there is always concern about fraud, but that he is comfortable with Ohio’s mail-in voting system.

“I’m comfortable. Look, you always have to worry about fraud. You have to be vigilant. We have a great Secretary of State, Frank LaRose, and good local boards, Democrat and Republican, checking on each other. It’s going to work,” DeWine said.

DeWine said he expects more people are going to choose absentee or early voting options due to the ongoing novel coronavirus pandemic.

President Donald Trump has been raging against mail-in voting for several months, claiming without evidence that the process is plagued by fraud. Politico reports that his aides are exploring executive actions to curb voting by mail.

“Ohioans trust and embrace vote by mail and absentee balloting in Ohio. I believe this year, we’re going to see the highest percentage of absentee voting we’ve ever seen,” LaRose said last week.