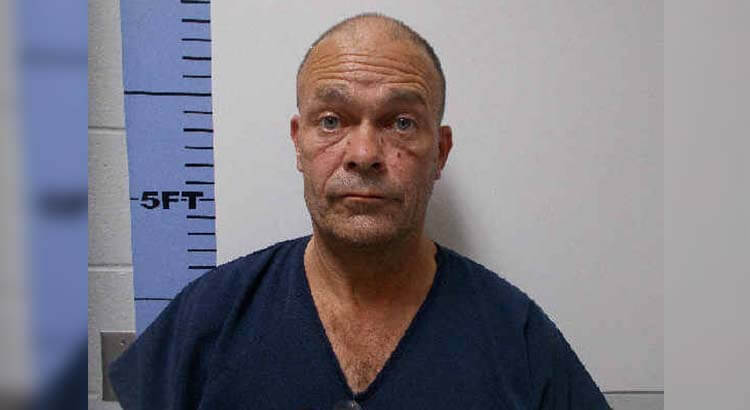 A Fremont man has been sentenced to jail after going into the female shower house at the Seneca County Fair last week and looking under the door at a woman showering.

An officer with the Tiffin Police Department initially spoke with Bruce Henney, the Seneca County Fair Board president, over the phone regarding the incident.

Henney explained that he was notified that a male had gone into the female shower house, building #4 at the fairgrounds, and looked under the door at a female showering.

The officer then called the mother of the victim. The mother explained that when her daughter went into the shower house at approximately 8 a.m. Saturday, she noticed a male entering the male side at the same time. Once inside, the victim went directly into a shower stall and secured the door, then undressed for her shower.

When the officer spoke with the victim directly, she explained that she had just turned on the water when she saw Harlan look at her from under the shower door. About one minute later, Harlan returned and did it a second time. On the second occasion, the victim yelled “excuse me!” at Harlan, who then took off.

The victim explained that on the second occasion, Harlan was bent down more, leading her to believe that he was possibly going to crawl under the door.

After the victim provided some details as to Harlan’s appearance, the Tiffin Police Department reached out to the security contractor for the fair to obtain surveillance camera footage.

The security contractor identified a man matching the description loitering around the outside of the shower house before entering, and sent still images to police. The images were then shown to the victim, who confirmed that the man was the same man from the incident.

The Tiffin Police Department then posted the images on its Facebook page, requesting assistance in identifying the man. A short time later, the man was identified as Harlan.

Harlan was arrested and booked into the Seneca County Jail on Monday. During an appearance before Judge Mark Repp of the Tiffin-Seneca Municipal Court on Friday, Harlan pleaded guilty to each of the three charges.

Harlan was sentenced to 180 days in jail with 120 days suspended. He was also ordered to undergo counseling at Firelands Counseling and Recovery Services, pay a $150 fine, and was given three years of probation.

According to court records, Harlan has a history of voyeurism, criminal trespass, and impersonating a peace officer.