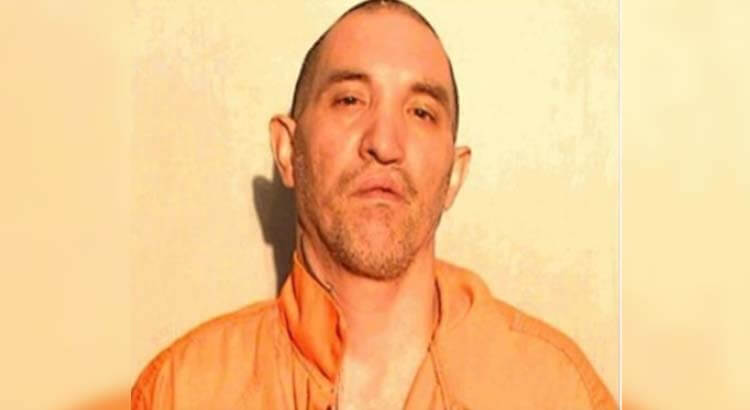 A Fostoria man has been arrested after police say he tried to solicit sex from an undercover police detective posing as a 12-year-old girl.

40-year-old Roger Ferdin is charged with importuning, a third-degree felony, and disseminating matter harmful to juveniles, a fourth-degree felony.

A detective posed as a 12-year-old girl in Toledo on social media. Ferdin is accused of sending several text messages to the detective, soliciting him to engage in sexual acts and oral sex, according to court records.

Court records also state Ferdin allegedly sent multiple nude photos of himself to the detective, who he believed to be a 12-year-old girl.

Ferdin allegedly said he would go to Toledo to meet up with the girl and told the detective to wear a dress with no underwear.

When Ferdin arrived in Toledo around 11:30 a.m. Friday at the designated location given to him by the detective, he was taken into custody and booked into the Lucas County Jail.