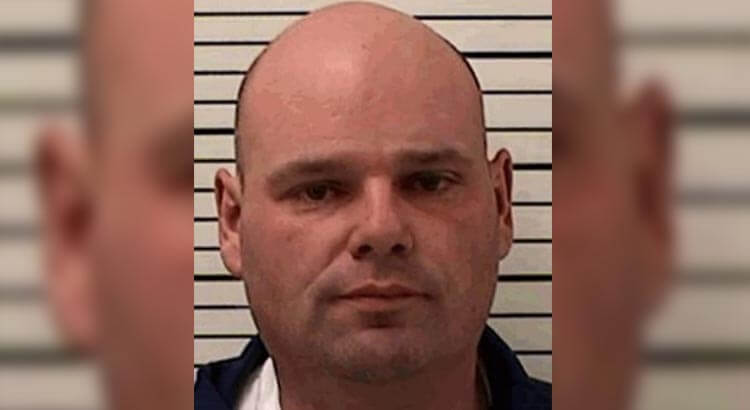 Leslie R. Tietje, 40, was sentenced to 24 months in prison and also will have to register as a Tier 2 sex offender. (Photo: Ohio Attorney General's Office)
ShareTweet

BRYAN, Ohio — A Henry County man was sentenced to a total of 48 months in prison for sex crimes involving a minor, the Ohio attorney general’s office announced Thursday.

Leslie R. Tietje, 40, was sentenced to 24 months in prison on each felony count and also will have to register as a Tier 2 sex offender. The sentence was handed down in the Williams County Court of Common Pleas.

Tietje pleaded guilty to two counts of unlawful sexual conduct with a minor, a third-degree felony, on July 13 following an April 21 indictment.

The charges specify that the victim was between 13 and 16 years old and that the difference in age between Tietje and the victim was greater than 10 years when the crimes occurred on Feb. 10, 2020.

Tietje was an auxiliary officer with the Napoleon Police Department from March 2016 to October 2019.

The case was investigated by the Bryan Police Department with assistance from the Ohio Bureau of Criminal Investigation.