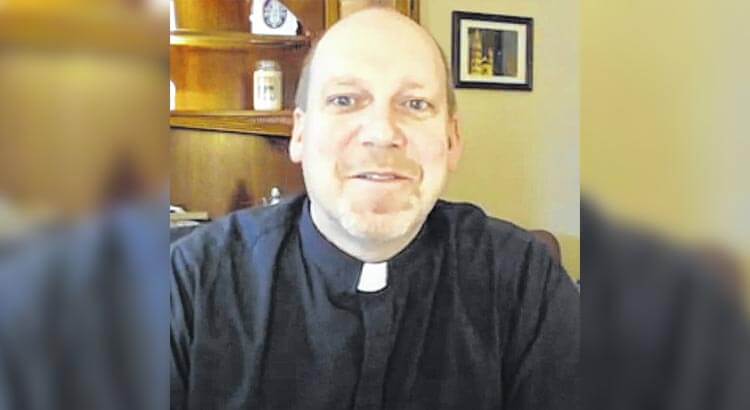 FINDLAY, Ohio — A Findlay priest has been arrested on federal sex trafficking charges, the Federal Bureau of Investigation announced Tuesday.

Zacharias was taken into custody Tuesday morning without incident at his residence by the Northwest Ohio Child Exploitation and Human Trafficking Task Force.

Authorities say Zacharias has engaged in sexual conduct with minors since the late 1990s.

Zacharias has been placed on administrative leave effective immediately from his position at St. Michael’s, according to Bishop Daniel E. Thomas.

Findlay Mayor Christina Muryn said in a press release that she is “distraught” by the news of Zacharias’ arrest.

“These allegations are not taken lightly, and the Findlay Police Department and our community at large will support the full and thorough investigation by the FBI. Such abuse of power, and perversion of sexuality is unacceptable and cannot be tolerated by any organization, individual, or society,” Muryn said.

The FBI is encouraging anyone that has had contact with Zacharias where they may have been “groomed” for possible future sexual purposes, they were inappropriately touched or they were sexually assaulted by Zacharias to contact the FBI at 216-622-6842. All information will be strictly confidential.