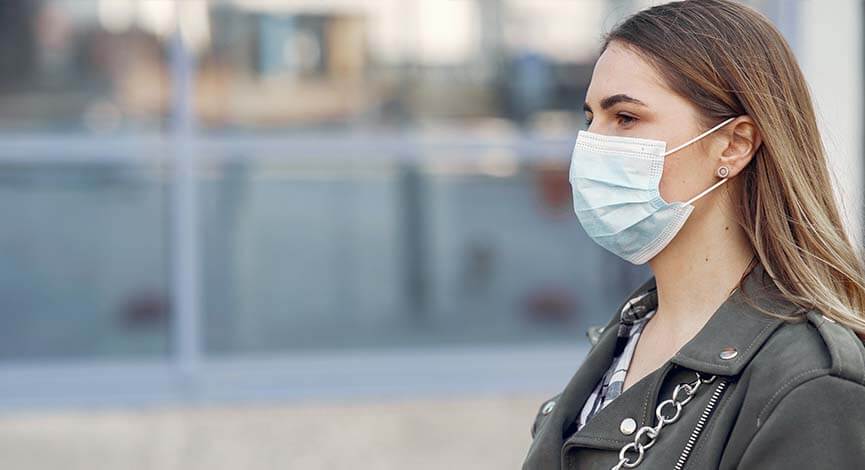 July’s coronavirus barrage has waned in August, as measured via seven-day moving average of new cases.

However, COVID-19 is now more prevalent in Ohio’s rural counties when adjusted for population than in urban pockets carrying the heaviest caseloads.

According to Ohio Department of Health data, Mercer, Champaign and Lawrence counties are reporting the most cases per 100,000 residents.

While the virus grows more pervasive in rural counties, its spread has slowed statewide.

The July case surge peaked July 13 when a staggering 1,763 Ohioans contracted the virus.