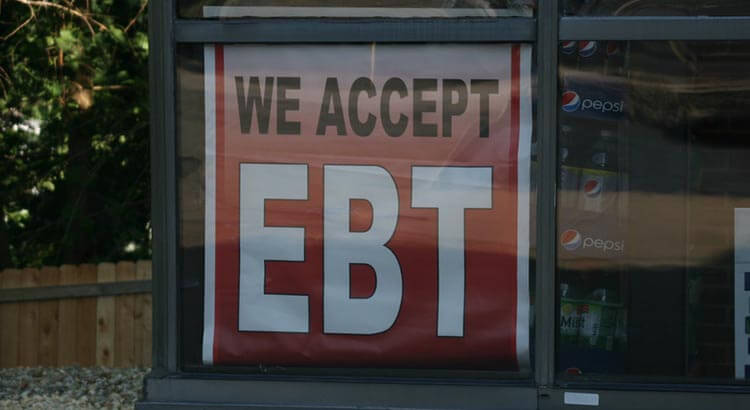 Infant mortality, broadband connectivity, and racial disparities have been named as major impacts on child health and success, especially as the pandemic continues to create uncertainty educationally and economically throughout the state.

A state child advocacy group released its analysis of child welfare before the pandemic, and said the data should be a guide for county and state officials as education, health care and the economy struggle for recovery.

The Children’s Defense Fund Ohio showed a cross-section of the impacts in their annual county-by-county profile of indicators that measure child success, including access to safe and stable homes, and the household ability to pay for utilities like electricity and internet access.

“Setting these benchmarks really allows us to have child well-being at the center of (recovery),” said Kim Eckhart, project manager for the Kids Count study.

In the study’s statewide numbers prior to the pandemic, the amount of children receiving federal Supplemental Nutrition Assistance Program (SNAP) had gone up, from 32.1% in 2018 to 32.3% the following year. Nearly half of students were considered economically disadvantaged according to state numbers, but 49.9% in the 2018-19 school year was down from 50.3% the year before. Child poverty dipped slightly in 2018 numbers, going from 19.8% the year before to 19.2%, and infant mortality across the state from 7.2 per 1,000 births in 2017 to 6.9 in 2018.

Ekhart said many of the numbers studied, particularly in education would be significantly affected as the study of 2020 begins, because of the changes in the way education was conducted, for example.

“How are we going to measure chronic absenteeism going forward,” Eckhart said. Are students remaining engaged, and how can we ensure that they’re able to access the resources that they need?”

The authors of the profiles noted particular success in Summit County prior to the pandemic in reducing infant mortality and child abuse and neglect cases from 2018 to 2019. But the pandemic has created the need for even more community help without the benefit of the revenues the county would normally have.

“We are proud of our response to the pandemic, but we know it is not over and the economic effects are likely to linger for some time,” said Summit County Councilwoman Paula Prentice in a statement on the county profiles. “We will continue to strategically allocate (federal) CARES Act dollars and other sources of funding in the best interest of our residents and with a special focus on the needs of children.”

While the county profiles didn’t specifically touch on broadband connectivity, Eckhart said the graduation rates are impacted by the move to online learning, and the ability for counties and the state to respond to the need for a new way of learning and other daily needs.

The state has announced $50 million in CARES Act funding being set aside to provide hotspots and internet-enabled devices for students. Invitations were set to be sent to all Ohio public and non-public schools by Aug. 10, and applications are due by Aug. 21.

Broadband has proven important with an uptick in telehealth amid the pandemic, and the Children’s Defense Fund and advocacy groups in Appalachia say that access is not only wanted, but vital for rural areas like Southeast Ohio to compete statewide.

The Foundation for Appalachian Ohio (FFAO) has already drawn from their COVID-19 emergency response fund to fund Wi-Fi “hubs,” according to Cara Dingus Brook, president and CEO of the FFAO.

“To give you a sense of demand for these grants, we received requests totaling ten times the amount of funds we had available to give,” Dingus Brook said.

The Buckeye Hills Regional Council, with which the FFAO works on broadband advocacy, is pushing for Local Development Districts (LDDs) to bring about technological access in Appalachia. LDDs work with local governments to support administrative, policy and programming within the areas they work.

“It therefore makes good sense for Ohio to partner with the LDDs to take Appalachian Ohio into the connected, 21st century economy,” the council said in a post on their website. “Importantly, the COVID-19 pandemic and the related economic and fiscal crisis makes this partnership even more urgent and essential.”