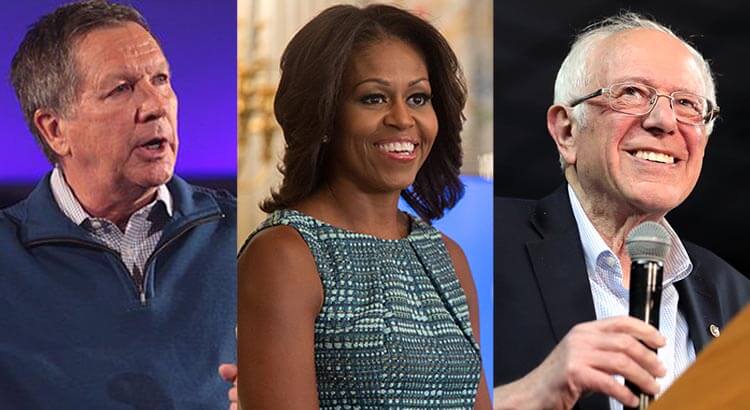 The Democratic National Convention is set to kick off Monday night with a slate of speakers from both sides of the aisle scheduled to speak in support of presumptive presidential nominee Joe Biden.

Democrats are using Monday to show support from opposite ends of the political spectrum, with speeches from Sen. Bernie Sanders, I-Vt., who was Biden’s final primary opponent, and former Ohio Gov. John Kasich, a 2016 Republican candidate for president who has been critical of President Donald Trump.

Former First Lady Michelle Obama is set to finish the night with a keynote speech.

The Democratic Party said the speeches on day one will cover three key issues: The ongoing COVID-19 pandemic, the related spike in unemployment, and racial injustice in the U.S.

The first night of Democratic National Convention speeches will be livestreamed on the event’s official YouTube channel beginning at 9 p.m. ET Monday.

Here is a full list of the speakers scheduled to appear at the Democratic National Convention on Monday: