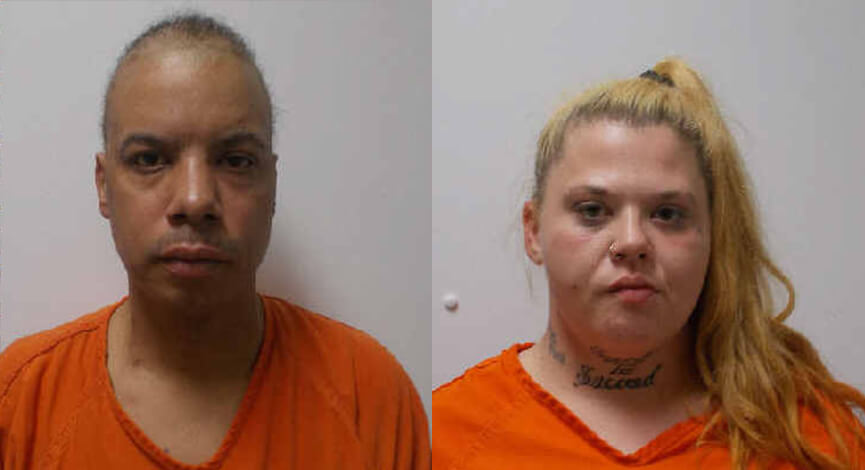 Agents from the METRICH Drug Task Force, along with officers from the Tiffin Police Department, executed a search warrant on a room at Tiffin Motel, 315 W. Market St., following a traffic stop.

Upon further investigation, officers discovered the source of the drugs was coming from a room at the Tiffin Motel, occupied by 28-year-old Victoria L. Hunker, of Tiffin. 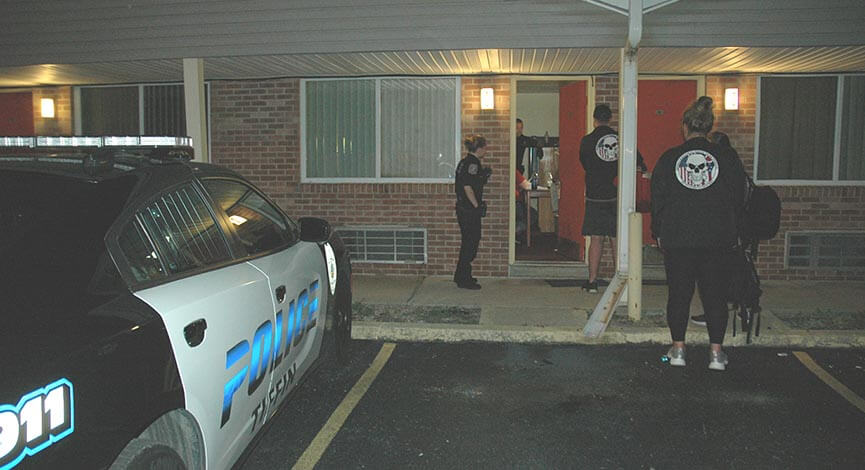 “It’s apparent that the criminal drug element are continuing to come into our communities and they are attempting to use our hotels to help conceal their illegal distribution of drugs. I would like to remind our owners of those establishments to be wary of the activity and when suspicious activity is observed to report it to their local police departments immediately,” Tiffin Police Chief Fred Stevens said in a statement.