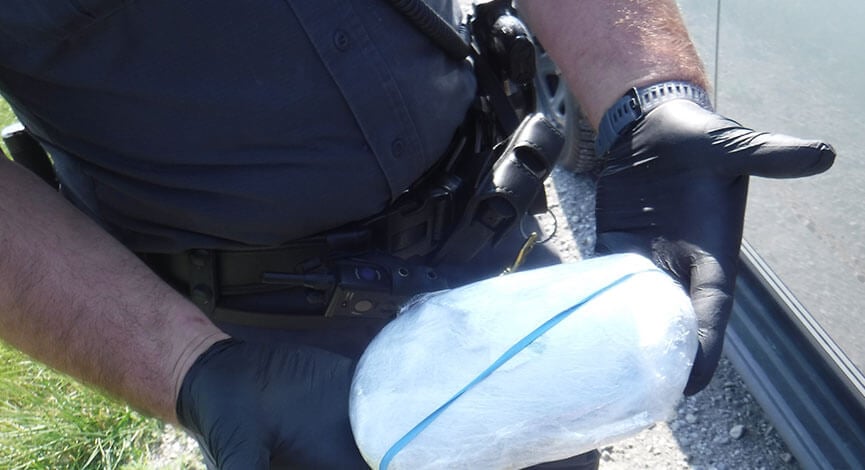 During the traffic stop, troopers seized 500 grams of heroin worth approximately $27,000.

On July 9, at 9:19 a.m., troopers stopped a 2018 Honda Accord with New York registration for following too close and marked lanes violations on the Ohio Turnpike.

A probable cause search of the vehicle revealed the contraband.

The driver, 23-year-old Elmer Lebron Novas, of New York, and passenger, 25-year-old Jefri Leyba, of Grand Rapids, Michigan, were incarcerated in the Erie County Jail and charged with possession and trafficking in heroin, both first-degree felonies.