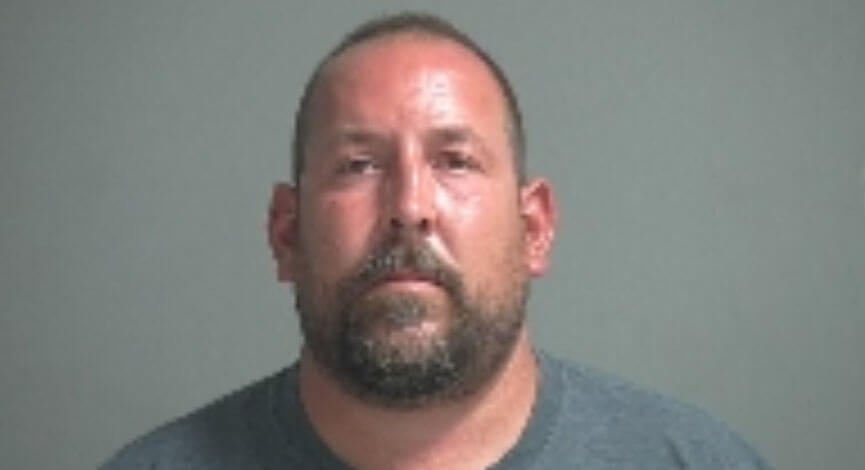 A Tiffin man is among 10 suspects who were arrested as part of an online child predator sting operation led by the Fremont Police Department last week.

Fremont Police Chief Dean Bliss said the goal of the operation was to catch men seeking to lure children into sexual encounters.

Officers posed as juveniles on internet dating and chat apps, where they spoke with the men and engaged in sexually explicit conversations.

Bliss says many of the chats led to the men going to an agreed-upon location in attempt to meet up with who they believed to be a juvenile for sexual acts.

The following men were arrested and charged with attempted unlawful sexual contact with a minor and importuning, both felonies of the fifth degree:

The suspects were taken into custody last week.

The Sandusky County Prosecutor’s Office has given police the go-ahead to continue performing sting operations to catch child predators.

“We want to do everything we can possibly do to keep our kids safe,” Fremont Police Chief Dean Bliss said in a statement.