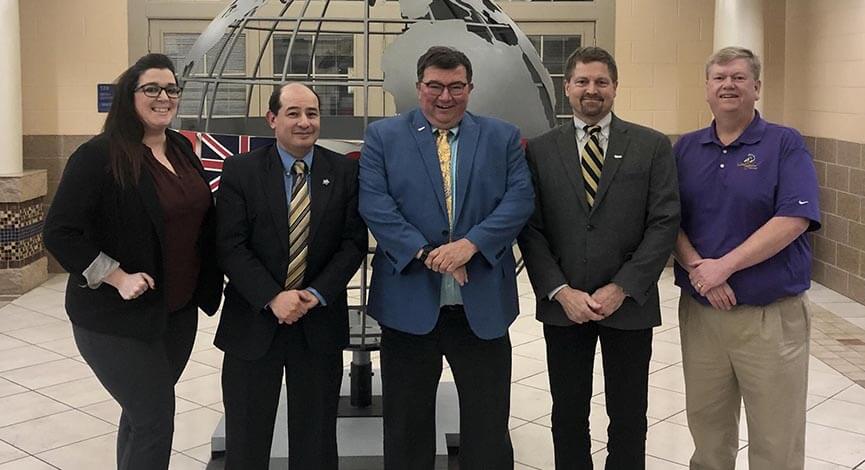 During Tuesday evening’s regular Tiffin City Board of Education meeting, a measure to place a $44.2 million bond issue back on the November ballot failed.

Tiffin City Schools previously placed a 38-year, $44.2 million bond issue for a new elementary building on the 2020 primary election ballot, which failed by a 23.56% margin.

When discussing the possibility of putting the bond issue on the November ballot, Board President Victor Perez said the school board would be “gambling” its credibility by doing so.

“The risk isn’t that we lose, the risk is that we’re gambling our credibility here at this point. When we go to the voters and we tell them we need this money, and we really do, we have to convince them that we need it, and that we’re just not asking for money every six months for something,” Perez said. “It’s not that the idea is bad, it’s just the timing is bad on this one.”

Perez agreed with Dr. Meagan McBride, who said that while there is a need for new buildings in the district, the biggest priority at this point is an operating levy.

Dr. Andrew Gase and Chris Widman said they believe the current buildings in the district aren’t going to get better over time, and while the Ohio Facilities Construction Commission (OFCC) would have granted the district access to additional state funding within the next five years if the bond issue had passed in the 2020 primary election, that funding may be cut due to budget shortfalls with the novel coronavirus pandemic.