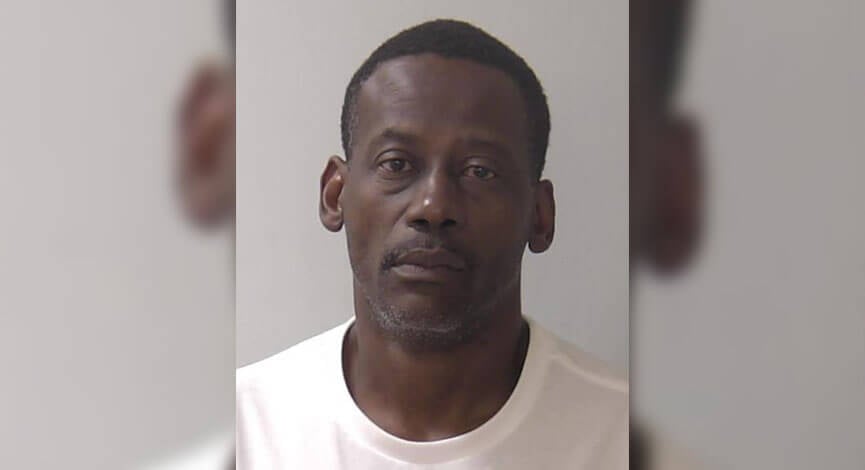 FINDLAY, Ohio — Findlay police say they have arrested the suspect in a knife attack which took place early Sunday morning.

On Sunday at approximately 4:20 a.m., officers from the Findlay Police Department were dispatched to an assault in which a male was reported to have been stabbed.

The male victim, identified as 40-year-old Elijah B. Miller, sustained several wounds consistent with a knife attack to his head, neck, chest, and abdomen.

A known male suspect fled the scene after the assault.

Miller was transported by Hanco EMS to Blanchard Valley Hospital, where he underwent emergency surgery.

Initially, a search of the area was conducted, and the suspect could not be located.

On Tuesday, police took 51-year-old Carson T. Fuqua, of Findlay, into custody on a charge of felonious assault.

Fuqua was booked into the Hancock County Justice Center.

Miller’s condition was reported as being stable after surgery, and he remains at the Blanchard Valley Hospital for further treatment.