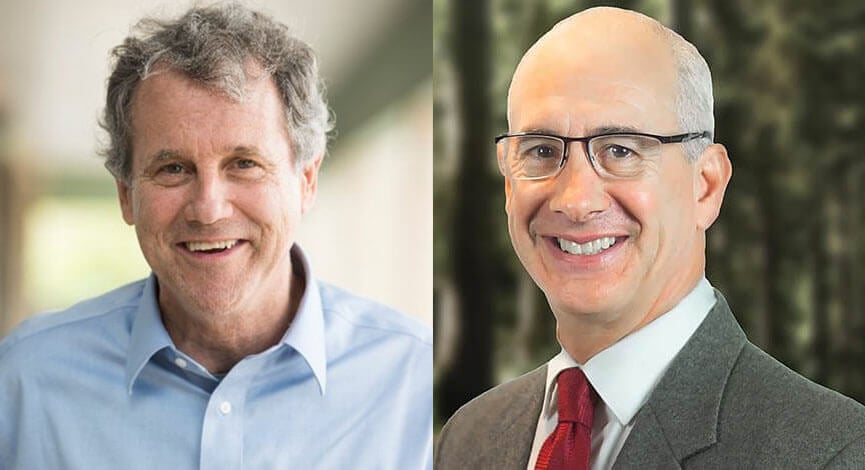 “Senator Sherrod Brown has endorsed my campaign because I’ll fight for People. From working a factory floor to teaching, the dignity of work is much more than a slogan,” Swartz said in a social media post announcing the endorsement. “It’s a way of life for me and it’s an important value for People,” Swartz wrote.

Swartz is running in Ohio’s 26th state senate district for a seat currently held by Sen. Dave Burke (R-Marysville), who is term-limited and cannot run for re-election.

“Craig Swartz is a leader who will fight for good-paying jobs and funding for public education in the Ohio Senate. As a former union member, he understands that the Dignity of Work is not just a slogan, it’s how we govern —that’s why I’m proud to endorse Craig Swartz for Ohio Senate District 26,” Brown said in a statement.