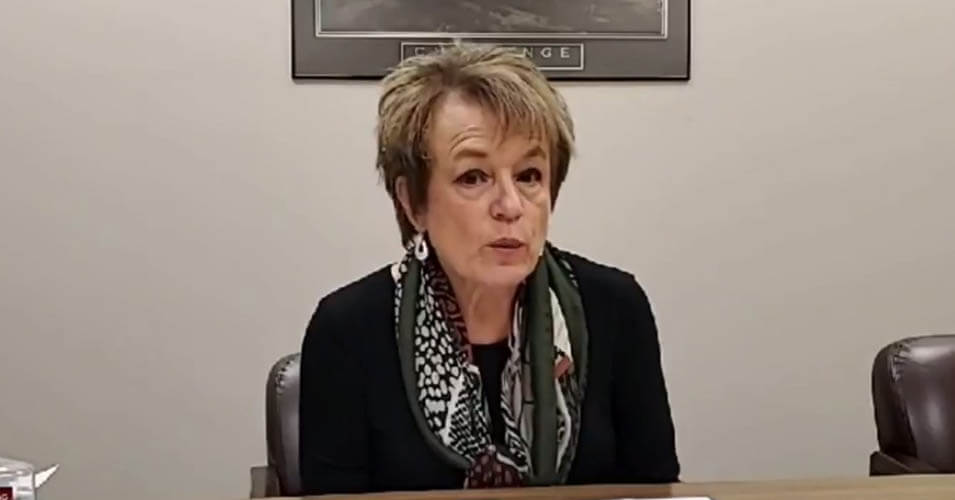 Seneca County Health Commissioner Beth Schweitzer said a data input error was the cause of the false rating for Seneca County.

She said Seneca County is a Level 1, making it one of nine low-incident counties in the state.

Schweitzer reached out to the Ohio Department of Health for an explanation of the initial rating and was informed of the mistake on Monday.

Tiffin Mayor Aaron Montz credited the citizens of Tiffin and Seneca County for keeping the number of cases of COVID-19 low.

“The civic leaders in Seneca County knew immediately that the state’s rating was erroneous,” Montz said. “Our citizens and businesses have been doing an excellent job against the virus and our numbers reflect that effort. While we do believe this will be a valuable tool in the future, it is unfortunate that it was rolled out with bad data for our county.”

The new alert system announced last week by Gov. Mike DeWine is a color-coded system that represents the severity of the spread of the virus in that county. Every county is currently known to have active exposure.

Indicators include such data as new cases per capita; sustained increases in new cases in the general public; and increases in emergency room visits, doctor visits, hospital admissions and intensive care unit bed occupancy. Other indicators are to include data on contact tracing, tests per capita and percent positivity.

More information is available at coronavirus.ohio.gov.