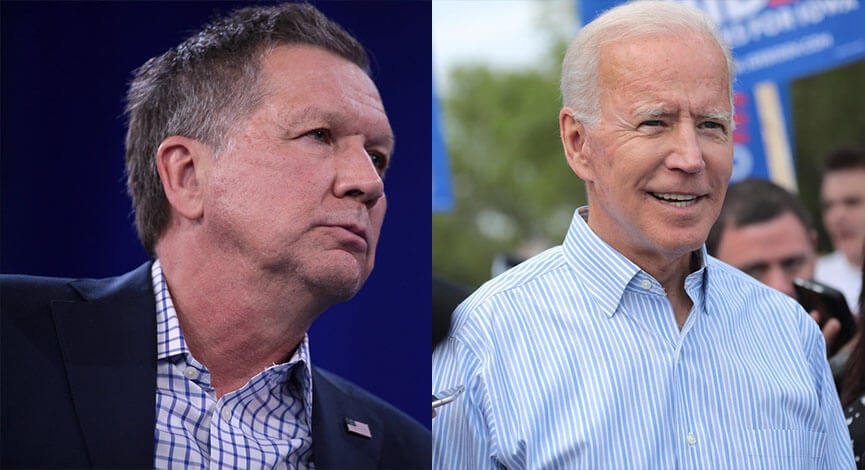 The party’s invitation comes as other high-profile anti-Trump Republicans are likely to become more active in support of Biden leading up to Election Day, according to the AP.

Kasich, who unsuccessfully ran for the Republican presidential nomination in 2016, has been a fierce critic of President Trump, even calling for his impeachment last year.

Kasich’s expected speech could give Biden a boost in Ohio. During the 2016 Republican primaries, Ohio was the only state Kasich won.

Recent polls in Ohio suggest a tight race between Trump and Biden.

A June survey conducted by Quinnipiac University found Biden leading by 1 point, within the margin of error. Additionally, a Fox News poll conducted in May found Biden ahead by 2 points.