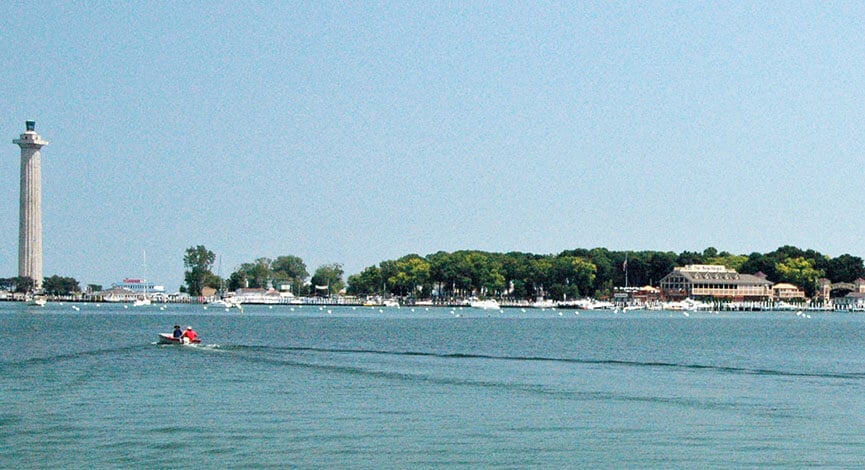 PUT-IN-BAY, Ohio — Dozens of people from the Put-in-Bay area have tested positive for COVID-19 after a large-scale testing effort over the weekend, according to the Ottawa County Health Department.

Ottawa County Health Commissioner Jerry Bingham says he was “relieved” by the results, adding that officials had “anticipated larger numbers.”

However, 33 tests had not been confirmed as of Tuesday afternoon, Bingham said.

“This included employees, this could’ve included residents, it could’ve included tourists. We didn’t turn anybody away,” Bingham said in a statement. “I think by doing this testing on Put-in-Bay, it gave us an idea of how many people could be positive on the island.”

Bingham said the health department is asking people who tested positive and their close contacts to isolate for two weeks.

Some businesses on the island, including Frosty’s, the Boardwalk, and Topsy Turvey’s have shut down as a precautionary measure after employees tested positive for COVID-19 or came into contact with people who have tested positive.