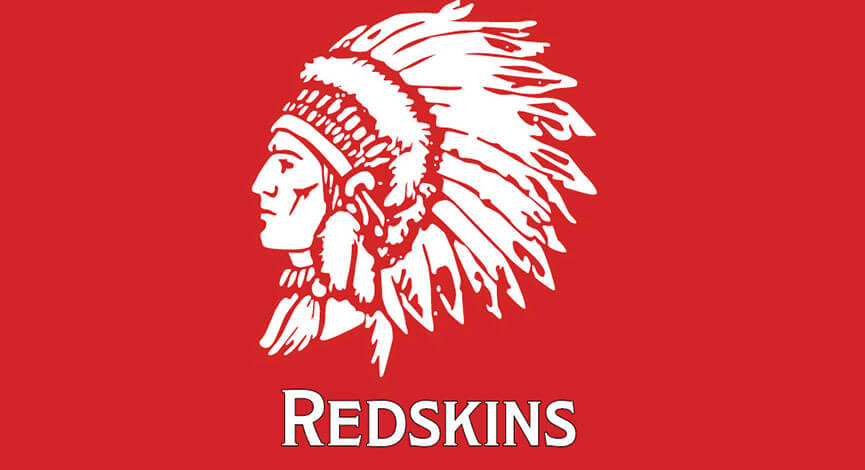 PORT CLINTON, Ohio — An online petition is calling for the Port Clinton City School District to change its racist mascot.

Kevin Donnelly started the petition on Change.org calling for the change of the district’s “Redskins” mascot, and it says the Port Clinton Board of Education has “continued to insist that its schools represent the name with respect, pride, and honor.”

“There is absolutely no honor in perpetuating this hurtful name,” the petition states. “Multiple studies have shown that Native American children are negatively impacted by seeing cartoonish depictions of themselves as mascots.”

The petition states that the term “redskin”may have started as a European description for Native peoples, but it has been recognized as a “derogatory, harmful slur for more than a century.”

“Professional, college, and high school sports teams across the country are now committing to changing their names. Somewhere, a team will be the last one to change their name. Do not let that be Port Clinton. Do not add more shame to the use of this word,” the petition states.

“As alumni, students, teachers, and residents of Port Clinton, we feel it is our responsibility to work towards the removal of this racist mascot. We demand that the mascot be changed.”

As of Monday evening, the petition has garnered more than 760 signatures.

“More than 30 national Native American organizations and over 40 individual Tribal Governments have spoken out against the use of this mascot by the Washington DC NFL team. This is clearly not an acceptable practice according to the people supposedly being ‘respected and honored’,” the petition states.

You can view the petition here.