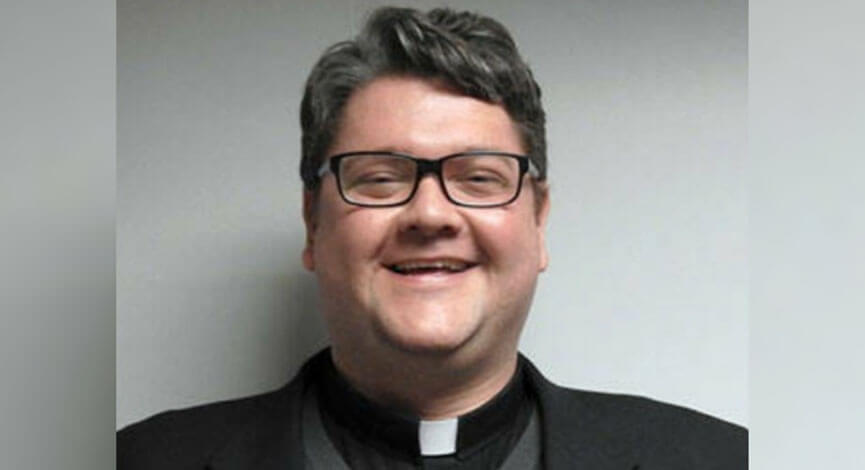 CLEVELAND, Ohio — A Northern Ohio priest has been indicted on charges of child pornography and juvenile sex trafficking.

A federal grand jury sitting in Cleveland, Ohio has returned an eight-count indictment against Robert D. McWilliams, age 40, of Strongsville.

According to court documents, from 2017-2019, McWilliams engaged in sexually explicit conduct and behavior involving minors. McWilliams pretended to be a female on social media applications, which he used to make contact with minor male victims.

Allegedly, certain of McWilliams’s victims were young boys McWilliams knew because he served as a priest in parishes with which these children and their families were affiliated.

Posing as a female, McWilliams allegedly enticed the minor male victims to send sexually explicit photographs and videos, sometimes threatening to expose embarrassing information McWilliams already knew about the victims if they did not send such images.

At times, McWilliams is alleged to have threatened to send those photographs to family and friends if the minor male victims did not send additional photographs and videos.

McWilliams is also alleged to have followed through on this threat by sending the mothers sexually explicit photographs he received from minor male victims.

Additionally, McWilliams is alleged to have used the social networking website Grindr.com to make contact with a minor male victim for the purpose of engaging in commercial sex.  McWilliams allegedly met the victim on multiple occasions and, in exchange for sex, paid the victim for each act.

“Today’s indictment reflect the serious and elaborate nature of the acts allegedly taken by the defendant to traffic and exploit local area children,” said U.S. Attorney Justin Herdman. “The alleged acts committed in this case are a disturbing and strong reminder for parents to be vigilant about who their children talk to and what they do online.”

“Allegations of child exploitation against a trusted member of the religious community has long-term reverberations beyond just the criminal acts of the accused,” said Vance Callender, special agent in charge of HSI Detroit. “Identifying people who violate their positions of public trust will always be a priority for those in HSI that investigate child exploitation.”

This investigation is being conducted by the Department of Homeland Security, Homeland Security Investigations, with assistance from the Geauga County Prosecutor’s Office and Ohio Internet Crimes Against Children (“ICAC”) Task Force.  The case is being prosecuted by Assistant U.S. Attorneys Carol M. Skutnik and Bridget M. Brennan.