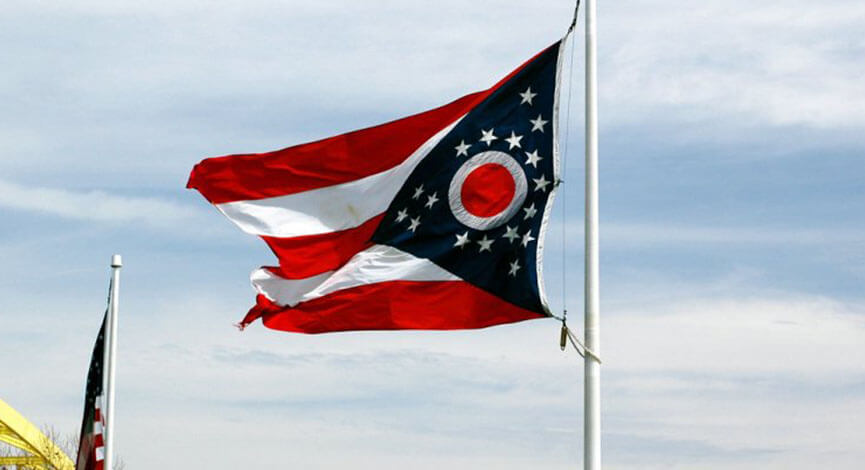 The Ohio Democratic Party received a forgivable loan of between $150,000 and $350,000 from the federal government under a program designed to help small business keep their employees on the payroll.

Paycheck Protection Program data released by the U.S. Treasury on Monday shows the party was approved for the loan April 30. Unlike with most loan recipients, the Treasury data does not state how many jobs were preserved.

ODP spokesperson Kirstin Alvanitakis said Tuesday that 20 jobs were retained at the organization through the use of the program.

“The purpose of the Paycheck Protection Program is to help organizations cover payroll and benefits, and that’s precisely what it has been used for — to ensure our entire team continued to work and earn a paycheck and retain their health coverage during an unprecedented public health crisis,” she said.

At the time the Ohio Democratic Party was approved for the loan (provided by First Merchants Bank), the organization reported to federal elections officials it had about $2,700 on hand in its federal account and owed as much as $240,000. The party also has several additional state accounts. Two of the party’s state funds have six-figure sums on hand.

In the federal filing, the party had about $56,000 on hand at the beginning of April and raised about $228,000 through the month. It spent about $281,000 in May on payroll, contributions to candidates, mailers, legal work and other standard fare for political organizations.

Whatever the intentions for the program, powerful and wealthy institutions have proven successful in sucking up millions in loans. The New York Times reports white-shoe law outfits, investment firms, and companies connected to federal lawmakers gobbled up some of the loans.

Even hip-hop icon Kanye West got one for his Yeezy fashion line.

A minor league baseball team owned in part by Ohio Gov. Mike DeWine received a loan, as did businesses with ties to the governors of New Hampshire, New Jersey, California, West Virginia, Maryland and Virginia, the Associated Press reports.

The Cincinnati Enquirer documented more than 150 religious groups who took the government up on a coronavirus bailout.

This article has been updated with fuller context of ODP’s finances.