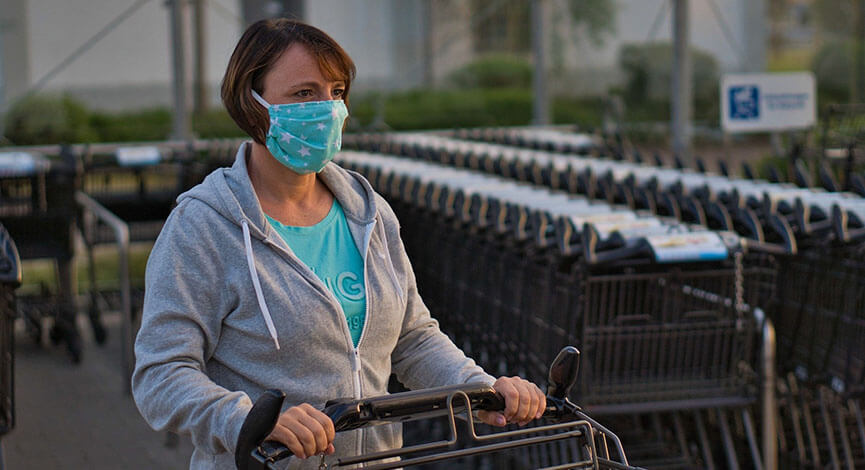 City officials from across the state say federal funding is the only way their previously thriving municipalities can survive the pandemic and its accompanying recession.

Of the $1.2 billion earmarked for the state in CARES Act funds, only $350 million has been approved for distribution to municipalities by the Ohio legislature.

“Even if all of that money made it to us, as it should, it’s still not nearly enough,” said Toledo Mayor Wade Kapszukiewicz in a Thursday conference call.

Meanwhile, towns like Toledo, Chillicothe, Columbus, Cleveland and Cincinnati are seeing double-digit forecasted cuts, and ballooning deficits where there was once a surplus.

“We’ve reduced the work hours for one-third of our (city) workers,” said Chillicothe mayor Luke Feeney. “The building that I’m in today will be closed tomorrow.”

One of the major issues city officials see in keeping their municipalities afloat is the dependence on income taxes, something unique to Ohio’s funding structure. With COVID-19 closing businesses and leading to job losses, income taxes become threatened, and therefore social services will suffer.

“We cobbled and scraped and scrapped and there was shared sacrifice,” said Cincinnati City Council member P.G. Sittenfeld. “We can not do another one of these.”

“This present crisis is five times worse than the Great Recession,” Kilgore said.

Feeney said unfinished projections for Chillicothe show a potential 10% to 11% loss, Toledo will see a $30 million deficit according to Kapszukiewicz, and after closing a significant budget gap, Cincinnati is now staring down a $73 million deficit.

Those deficits will directly impact the infrastructure in the cities, along with education budgets, public works projects, and minority communities already disproportionately affected by the coronavirus.

“These minority communities are often overlooked and experience abandonment and disinvestment, and no longer will we tolerate it,” said Blaine Griffin, member of Cleveland City Council.

Not only do the cities need the billions available from the HEROES Act — which currently awaits a vote by the U.S. Senate after being passed by the House — but the rest of the CARES Act fund not yet released by the state is desperately needed to keep people like firefighters and street maintenance workers.

“There’s no Republican way to fill a pothole, no Democratic way to plow snow,” Kapszukiewicz said. “Maybe we don’t get as much attention as the airlines and the Wall Street banks, but darn it, most people want their streets plowed when it snows or their parks mowed.”

While the municipalities await a decision on the HEROES Act funding, Kilgore said the state needs to address the cash flow crisis created by moving the tax deadline to Wednesday. She said the change “altered the way governments came in receipt of funds” and for some, pushed the tax day into a different fiscal year.