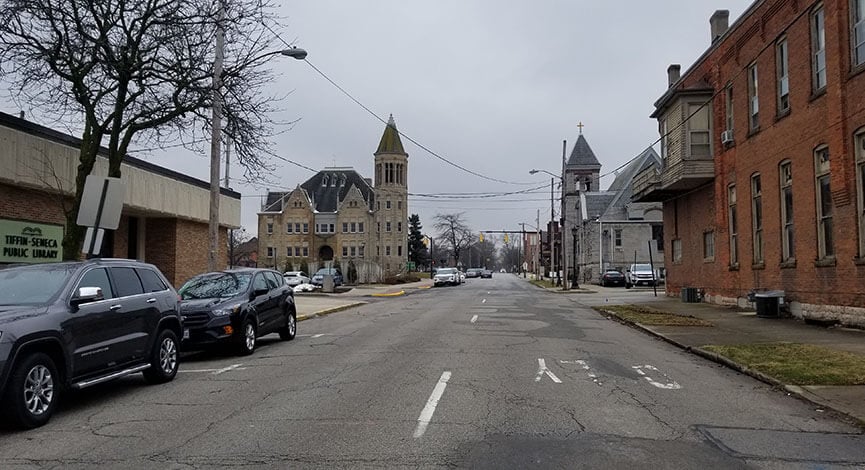 The City of Tiffin announced Wednesday that it has selected a contractor and will begin work on streetscaping Jefferson Street between East Market and East Perry Streets.

The project was awarded to Norwalk-based Smith Paving & Excavating and construction is to start in the fall.