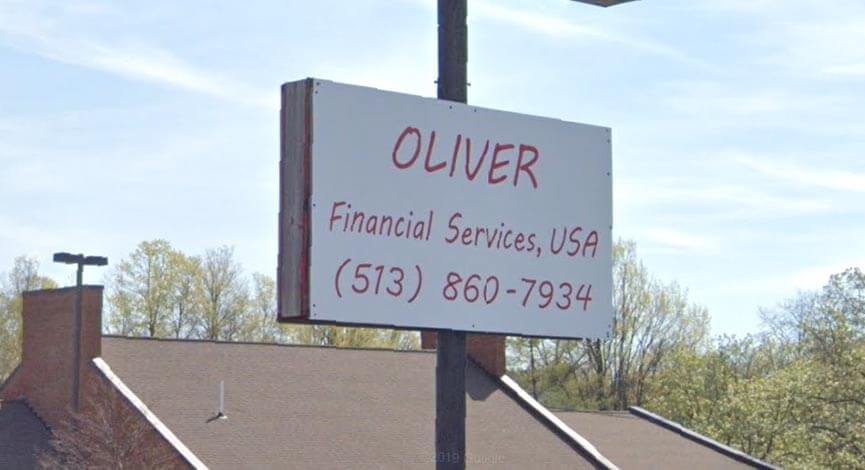 Former insurance agent Gregory Oliver, of Milford, Ohio, was sentenced Monday in the Clermont County Court of Common Pleas to serve 9 years in prison for theft of more than $1.1 million from his clients, Ohio Department of Insurance Director Jillian Froment announced.

“Mr. Oliver took full advantage of the trust factor granted to him by many of his older clients and he is being held accountable for those wrongful actions,” Froment said. “I would like to commend the hard work put forth by our investigative team and the Clermont County Prosecutor’s Office to ensure justice was served. I also want to thank both the Miami Township Police Department and Clermont County Sheriff’s Office for assistance provided to our organization.”

The Ohio Department of Insurance revoked Oliver’s license, and the license of his insurance agency, Oliver Financial Services, on December 20, 2019 after an administrative investigation revealed Oliver used fraudulent, coercive, and dishonest practices while engaging in the business of insurance.

Oliver pleaded guilty on March 13, 2020 to six felony theft charges after a criminal investigation conducted by the Ohio Department of Insurance found he intentionally withheld, misappropriated or converted more than $1.1 million, from 2011 through 2018, without the knowledge or consent of at least 17 clients.

Many of the clients defrauded were over the age of 65. In addition to depositing client insurance premiums into his business account, and withdrawing funds from client annuities, Oliver was also found to have submitted fabricated documents to insurance companies in order to become the designated beneficiary of client life and annuity insurance policies.

The Ohio Department of Insurance urges all consumers to actively monitor their insurance accounts by regularly reviewing account statements.

Consumers are also encouraged to report questionable transactions or suspected agent misconduct to the Ohio Department of Insurance at 1-800-686-1527 and www.insurance.ohio.gov.

Agent disciplinary action and license information, as well as an agent locator tool to help shop for an agent by city, are available on the department’s website.