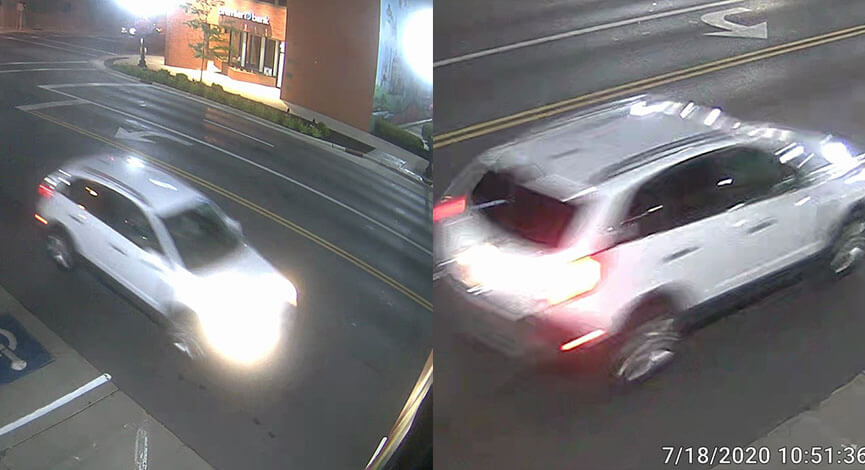 FINDLAY, Ohio — The Findlay Police Department is searching for suspects involved in a shooting that took place late Saturday night.

Officers were dispatched to the Blanchard Valley Hospital for a male with a gunshot wound.

The shooting took place near the intersection of S. Main St. and W. Lima St. after a road rage incident, according to police.

The victim was shot by an unknown male who was a passenger in a white SUV driven by a female.

The suspected shooter is described as a white male with shaggy brown hair and large green ear gauges. He used a black semi-automatic handgun in the shooting, police said.

The driver is described as a white female with dark hair and glasses. After the shooting, the vehicle fled the scene westbound on Baldwin Ave.

The victim is being treated at Blanchard Valley Hospital for non-life threatening injuries.

Anyone with information on the vehicle or the suspects is encouraged to call the Findlay Police Department at (419) 424-7150.