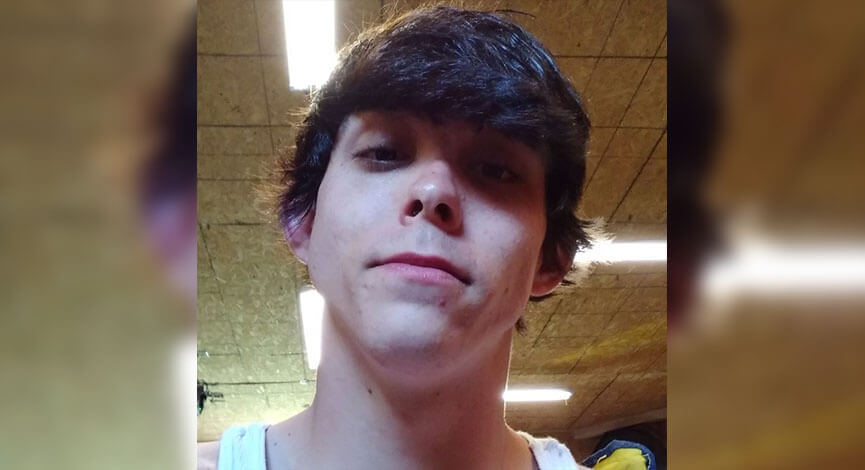 FINDLAY, Ohio — Following an autopsy completed by the Lucas County Coroner’s Office, a deceased person whose body was found in a vacant lot on Jefferson St. in Findlay has been identified.

Police were investigating the body of a male that was located in the 200 block of Jefferson St. in the morning hours of July 4.

The body was recovered and taken to the Blanchard Valley Hospital morgue, where it was pending identification and a cause of death ruling.

The body has been identified as 21-year-old Blake Olney, who was reported as missing to the Findlay Police Department last week.

The cause of death is pending, but foul play has been ruled out, according to police.

Hanco EMS and Findlay Fire Department assisted at the scene of the vacant lot where the body was found.