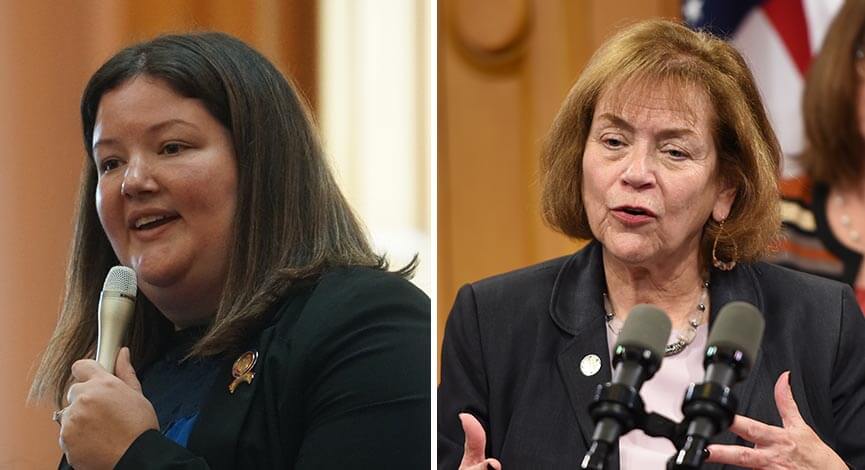 The bill would bring Ohio campaign finance regulations in line with federal law and mirrors legislation that was introduced by then-Senator Jon Husted in the 128th General Assembly. Husted is now lieutenant governor.

“These past two weeks have been some of the most damaging weeks in terms of public trust in government,” Miranda said. “House Bill 737 is a good first step to restoring confidence and regaining the public’s trust by increasing transparency and accountability in our campaign finance laws. This bill has the backing of the Secretary of State and poses the best chance to pass meaningful reform now.”

Miranda and Manning said in the release they hope to see this bill move through the House process quickly.