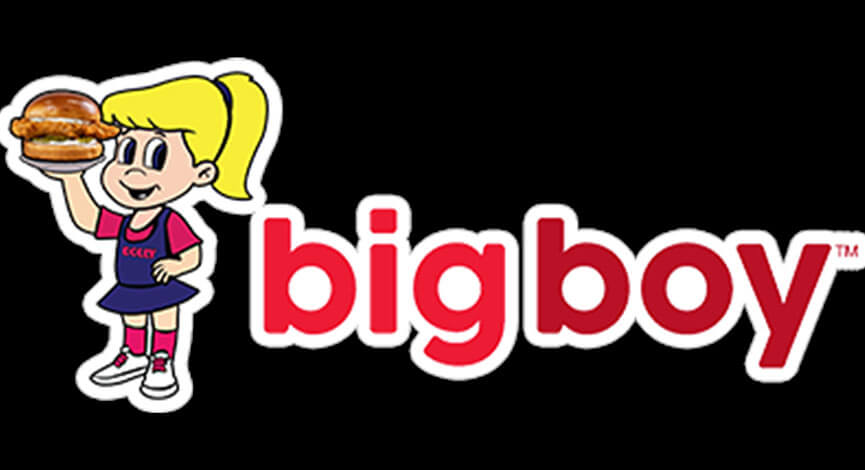 Big Boy restaurants has announced the takeover of a new mascot named Dolly.

While the name Big Boy will stay, the original rosy-cheeked mascot will not, at least temporarily.

Dolly, who has been featured as Big Boy’s friend in the “Adventures of Big Boy” comic books and other advertising since the 1950s, on Monday was gracing the Michigan-based restaurant chain’s website in place of Big Boy.

The mascot change is part of Big Boy’s introduction of a new chicken sandwich, The Dolly Chicken Sandwich.

Dolly is a blond girl with big blue eyes, pink socks and a blue dress. And, of course, she’s shown holding her own specialty sandwich.

Big Boy is not to be confused with Cincinnati-based Frisch’s Big Boy. The Big Boy name and design were previously licensed to a number of regional franchisees.

“You may have heard that some Big Boy restaurants in Michigan, not affiliated with Frisch’s, are temporarily changing their mascot,” a statement from Frisch’s reads. “At Frisch’s Big Boy, which operates in Ohio, Kentucky and Indiana, we’re remaining faithful to our beloved Big Boy. For more than 70 years, neighborhood Frisch’s restaurants have made memories with your family as the home of burgers, breakfast and Big Boy. We intend that to be the case for at least 70 more.”