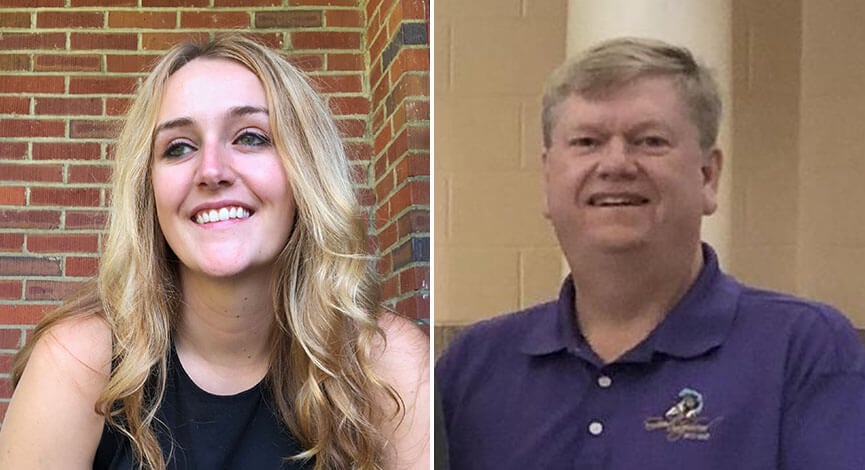 The Seneca County Democratic Party held a meeting on Thursday, June 18, in which the executive committee selected Gina R. Grandillo as their new chairwoman after Jonathon Puffenberger decided not to seek re-election as chairman.

Grandillo, 26, is a 2019 graduate of the University of Dayton School of Law, currently working at a local law office, and is the youngest executive chair of the Seneca County Democratic Party in recent memory.

Grandillo said she is excited for the opportunity to support current Democratic candidates like Joe Biden for president, Shannon Freshour for the 4th congressional district, Chris Liebold for state representative, and Craig Swartz for state senator.

“Having grown up in Seneca County and around the local Democratic Party, I am humbled and honored to have been elected chair. Elections are won from the ground-up and we are lucky to have resilient, energized party members in our local party. The sense of community here is unmatched and I look forward to working with the state Democratic Party to do our part here in Seneca County,” Grandillo said in a news release.

To learn more about the Seneca County Democratic Party, visit their website at https://www.senecacountydemocrats.org.

The Seneca County Republican Party announced Friday that they have selected Christopher P. Widman to serve as their new chairman after David Koehl chose not to seek re-election.

Widman, 54, serves as a member of the Tiffin City Board of Education and is the current executive director of Good Shepherd Home in Fostoria.

To learn more about the Seneca County Republican Party, visit their website at https://www.senecarepublicans.org.