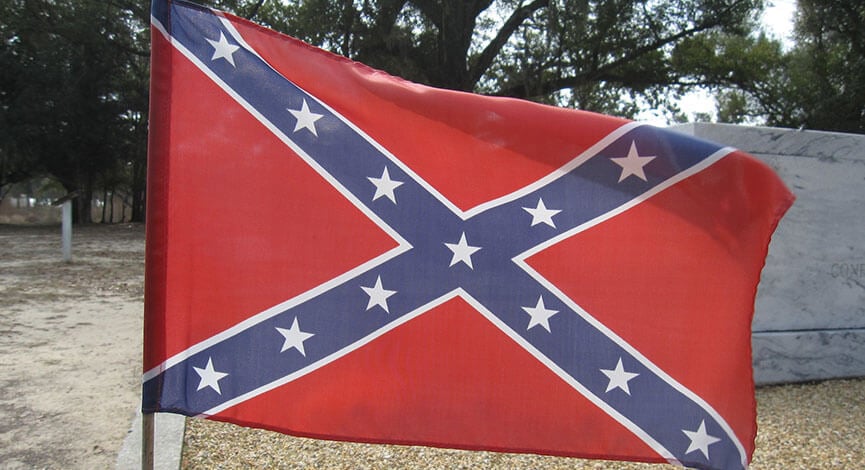 On the same day that NASCAR banned the Confederate flag from its events and properties, Ohio House Republicans rejected a proposal to ban the sale or display of the flag at county and independent fairs throughout the state.

“Ohio was never part of the confederacy at all. So, we’re holding onto a flag that was never a part of our state’s history,” Brent said. She said it is her belief that the flag’s proper place is in a museum so Ohioans can learn about the nation’s history.

State Rep. Paula Hicks-Hudson (D-Toledo) said the sale and display of the Confederate flag and other memorabilia at county fairs can be a barrier for Black Ohioans looking to enjoy other activities there.

“Let us help our fellow citizens to understand the pain that is connected to that flag,” Hicks-Hudson said.

The proposal was voted down along party lines.

“It’s 2020 and the Ohio House Republicans voted to keep a flag that represent a treasonous group of people that wanted to keep slavery … Ohio was not a member of the confederacy,” Brent said on Twitter after the vote.

Tired of being sick and tired of seeing the confederacy memorabilia a sign of treason , slavery , oppression of Black people #LoseTheLostCause https://t.co/siylTTqoVn