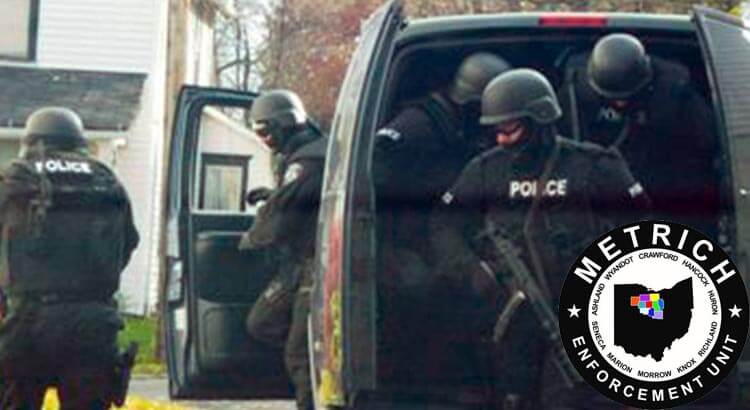 27-year-old Ismael S. Hernandez, who resides at the home, has charges pending of trafficking fentanyl, possession of criminal tools, and drug paraphernalia.

The investigation is ongoing and laboratory analysis on the items seized is pending.

“With drug overdoses on the rise in our area, we’re committed to sending the message that these poisons will not be tolerated in our community. I consider the entire investigation to be successful due to the search warrant being executed safely and drugs being were removed from our community,” Fostoria Police Chief Keith Loreno said.