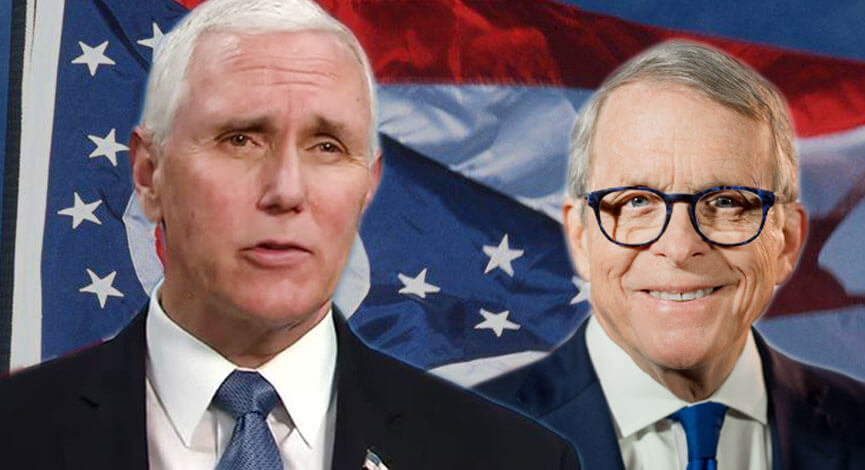 The White House announced Monday that Vice President Mike Pence is set to visit Ohio this week, but Ohio Gov. Mike DeWine won’t be joining him.

Pence will be in Lordstown on Thursday and part of his trip will include a stop for the reveal of the Lordstown Motors Endurance all-electric pickup truck.

“It’s a big day for the Mahoning Valley,” DeWine said. “But, candidly, Fran and I have avoided crowds.”

DeWine visited the plant on Wednesday instead.

DeWine said he has not asked Pence to wear a mask during the event. Trump administration officials have notoriously ignored the practice of mask wearing.

“I’ve made my position pretty clear,” DeWine said. “The science is pretty clear on wearing masks. I’m not going to tell the Vice President what to do.”

Pence, now on the campaign trail with the November general election quickly approaching, is expected to deliver remarks, and afterward, meet with law enforcement and community leaders.

The unveiling will begin at 4:15 p.m., and will also include a speech from Cleveland businessman and Lordstown Motors CEO Steve Burns.

Pence will return to D.C. later that evening.