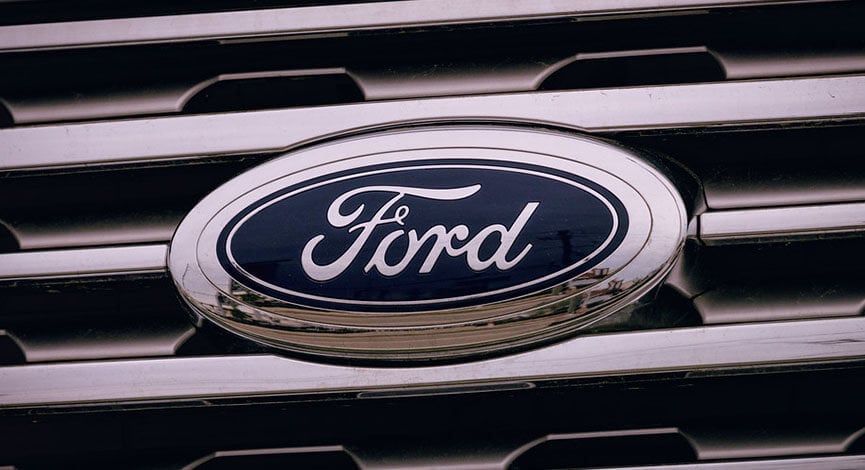 Affected vehicles may not have had all door latches replaced or correctly replaced when repaired by dealerships under safety recalls 15S16 or 16S30. Safety recalls 15S16 and 16S30 were issued to replace door latches with latch pawl spring tabs that were susceptible to cracking and failure in areas with high thermal loads (i.e., a combination of outdoor air temperature and solar radiation).

A door latch with a fractured pawl spring tab typically results in a “door will not close” condition. If the door latches after repeated attempts to shut it, there is potential for the door to unlatch while driving, increasing the risk of injury.

Ford is not aware of any reports of accident or injury related to this condition.

Affected vehicles are as follows:

Ford is also recalling more than 340,000 F-150 trucks over a fluid leak from the brake master cylinder that can cause the front brakes to malfunction.

Seven low-speed crashes with two injuries have been tied to the issue.

Ford owners can visit the Ford website to see if their vehicle has been recalled.