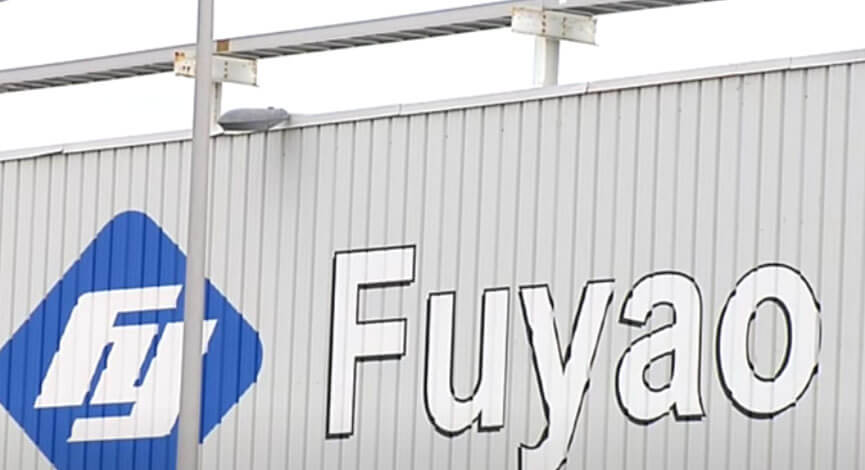 MORAINE, Ohio — Officials are planning to test up to 2,000 workers at a windshield plant in the Dayton area after five employees tested positive for COVID-19.

Dan Suffoletto, a spokesman for Public Health Dayton and Montgomery County, said the department plans to surge in blanket testing at Fuyao Glass America in Moraine in the next few days. He said between 1,500 and 2,000 people will be tested.

All five people who tested positive, he said, have been isolated and all their close contacts have been quarantined.

He said the cases were recent, but he did not know specific illness onset or testing dates.

The Fuyao factory was the subject of the Oscar-winning documentary “American Factory.” The film chronicles the Chinese company’s takeover of a former General Motors plant, and the unionization effort that ensued.

Fuyao did not respond to inquiries about the outbreak.