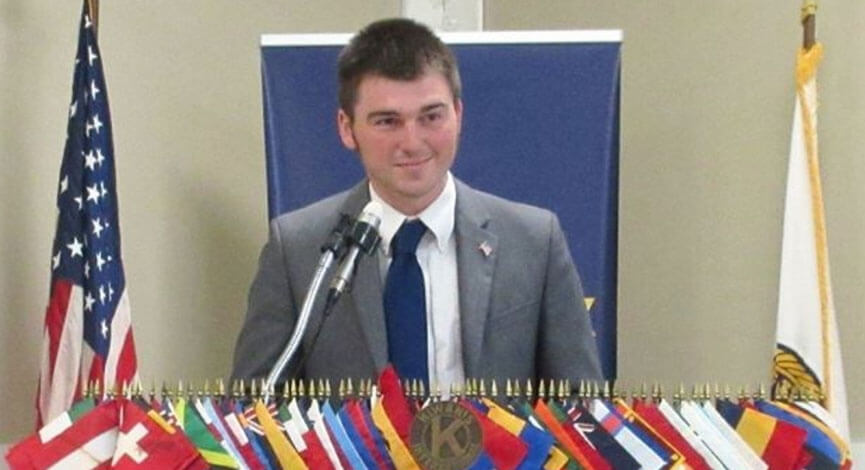 State representative candidate Chris Liebold (D-Fremont) has earned the backing of multiple labor unions in support of his candidacy.

Liebold, who currently serves as a Fremont city councilman, is running to represent the 88th Ohio House district, which includes all of Sandusky County and the majority of Seneca County.

Communication Workers of America Local 4319 announced their support of Liebold in April.

“Thank you Communication Workers Local 4319 for your support! I look forward to working on behalf of your members and all hardworking Ohioans when I get to the Statehouse,” Liebold said in response to the endorsement.

“OCSEA represents approximately 27,000 state and local government employees in virtually every county across the state of Ohio. From now until the election, we will be contacting our members and their families about the importance of this election, as well as promoting your endorosement,” OCSEA AFSCME Local 11 President Christopher Mabe wrote in a letter to Liebold informing him of their endorsement.

“I am proud to have earned the endorsement of OCSEA Local 11 which represents more than 27,000 state and local workers across the state of Ohio. As a legislator I will always stand up for the hardworking men and women that make our communities run everyday,” Liebold said.

Click has been the subject of controversy even before officially announcing his candidacy for state representative, particularly after a video showing him in a heated confrontation with former state senate candidate Melissa Ackison (R-Marysville) made statewide news.

The 88th Ohio House district seat is currently held by Rep. Bill Reineke (R-Tiffin), who is serving his third term and currently running as the Republican candidate for the Ohio Senate in district 26.