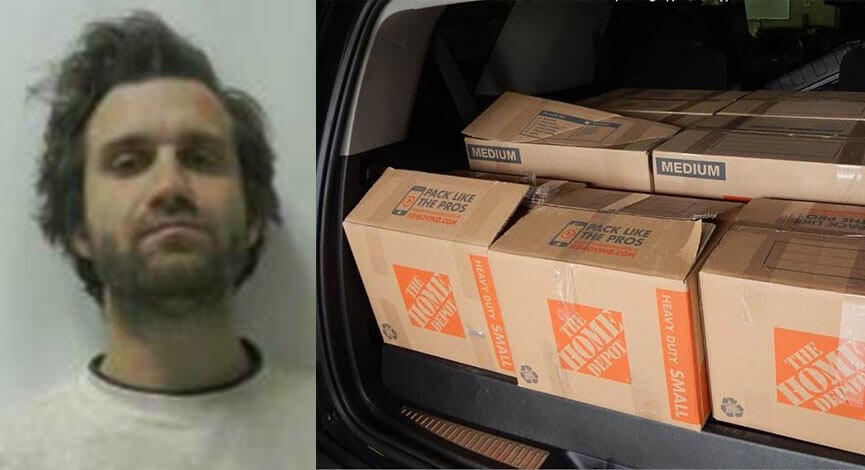 During the traffic stop, troopers seized 592 pounds of THC infused products of marijuana worth approximately $2.5 million.

On June 15, at 10:40 a.m., troopers stopped a 2019 Chevrolet Tahoe with California registration for a marked lanes violation on Interstate 70.

A probable cause search of the vehicle revealed the contraband.

The driver, Frank Tatick, 28, of Los Angeles, Calif., was incarcerated in the Tri-County Jail and charged with possession of drugs, a second-degree felony.