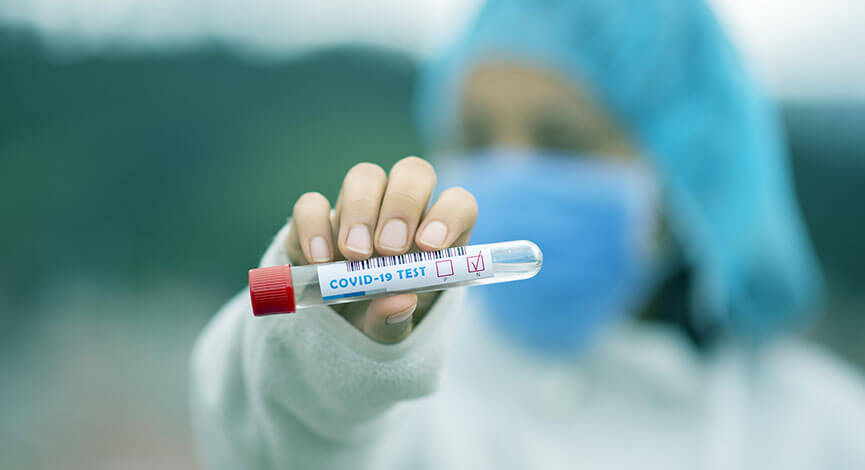 After months of questions and promises of transparency, officials with the Ohio Department of Medicaid on Monday told an obscure state committee when they’ll start reimbursing community pharmacies to test one of the state’s most vulnerable populations for coronavirus.

As part of the plan, department officials seemed to say they wanted to test all Ohio Medicaid recipients for the disease.

They also laid out their plan to clear the way for pharmacists to be paid as medical-service providers, saying that in January 2021 they’ll put into effect a law that will have been on the books for two years.

The Medicaid department, Gov. Mike DeWine and former Ohio Department of Health Director Amy Acton have been peppered with questions since early in the pandemic about when those matters would be taken care of.

On Monday, the Medicaid department submitted a slide deck to the Ohio Prescription Drug and Affordability Council — an interagency group on which Director Maureen Corcoran sits — that provided some answers.

The second-to-last slide in the deck says the reimbursement method for the tests — which are estimated to cost between $30 and $50 each — will be “similar to how pharmacies are reimbursed for administering vaccines.”

The slide also said, “Claims for testing will be submitted through the same process for filing prescriptions.”

It also gave what appears to be the first hint of an ambitious plan to test every person in the medical program for the poor, which now covers 25% of Ohioans.

“ODM is working with the Medicaid (managed-care organizations) in order to implement COVID-19 testing for all individuals,” the slide said.

In an email, department spokesman Kevin Walter said the reimbursement will be $23.46, “which is the amount that the pharmacy will be paid for the pharmacist to do the nasal swab on the individual.”

A separate part of the presentation laid out how the department would implement a January 2019 law that would pay pharmacists for spending time consulting and doing diagnostics with an eye toward managing chronic health conditions and keeping patients out of the hospital. The “go live” date for the program is Jan. 15, 2021, the presentation said.

Nothing in the presentation explained why, if community pharmacists can be paid for testing the same way they are for flu shots, it took so many months for the Medicaid department to say so.