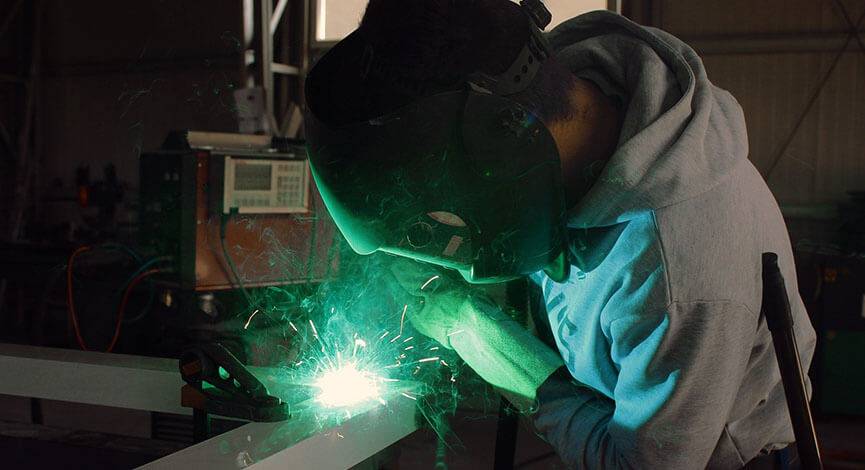 WASHINGTON — The Great Lakes region took a beating last decade with the collapse of its manufacturing sector.

The region’s economy has been in recovery — but the pandemic threatens to deal another devastating blow.

Unemployment is spiking and cities and states are facing massive revenue losses, which have the potential to destabilize the region’s renowned higher education system and other publicly funded programs and services. Ohio’s unemployment rate reached nearly 17% in April, an historic high.

A veteran Ohio lawmaker is devising a plan for a massive influx of federal aid to boost the region.

U.S. Rep. Marcy Kaptur, dean of Ohio’s congressional delegation and co-chair of the Great Lakes Task Force, is exploring the possibility of a new federal entity to revitalize the region — a project that could mirror the scale of the U.S. Bureau of Reclamation for the eight states that border the Great Lakes.

“Why is the Great Lakes always in the sink?” Kaptur told the Capital Journal. “Why are we always forgotten? We have all these mammoth power needs and water needs, and the federal government just sits back and sort of turns its back on us. For me, that day is over.”

A senior member of the powerful U.S. House Appropriations Committee and chair of its subcommittee on energy and water development, Kaptur is sussing out support for the concept among colleagues in the state, like Ohio Reps. Tim Ryan (D) and David Joyce (R). And she’s talking about it with other lawmakers in the region and leaders in Congress.

She may try to include the concept if and when Congress takes up a larger coronavirus recovery package.

Rep. Debbie Dingell — a Michigan Democrat who co-chairs the House Great Lakes Task Force with Kaptur, Joyce and GOP Rep. Bill Huizenga of Michigan — told the Capital Journal that federal lawmakers from the region work closely together and are exploring ways to support and protect it. She did not comment specifically about Kaptur’s concept.

In February, the House passed Joyce’s bill to renew and increase funding over five years for the Great Lakes Restoration Initiative, a multiagency program created a decade ago to preserve and protect the lakes. Its fate in the U.S. Senate is unclear.

Administering funds through existing programs could quickly spur job growth and economic activity in the region, they said.

Kaptur says a new entity may be needed to support long-term revitalization and reclamation throughout the Great Lakes region.

Such an agency would support access not only to safe drinking and wastewater but also to other utilities and clean up old and obsolete industrial and defense sites, which she said drag down the region’s economy.

Existing agencies and programs address various aspects of these issues at the federal, regional and state levels, she said.

But she fears none is up to the monumental task of revitalizing an entire region. Instead, she looks to federal models like the Bureau of Reclamation in the U.S. Department of the Interior and the Tennessee Valley Authority.

Congress created the reclamation bureau at the beginning of the 20th century to undertake water storage and irrigation projects to help settlers farm — or “reclaim” — the American West. The bureau, perhaps best known for construction of the Hoover Dam on the Arizona-Nevada border, operates and maintains water and electricity projects in western states.

In 1933 — at the height of the Great Depression — Congress launched the Tennessee Valley Authority to support impoverished mountain communities in seven southeastern states. The agency — a federally owned power company — was created to provide electricity to rural and underserved areas and address other problems such as flooding, erosion and migration.

Kaptur doesn’t know what such an entity for the Great Lakes would be called — perhaps the Bureau of Great Lakes Restoration — or how it would work.

But she’s prepared to move forward. “You’ve got to start with a big idea that could be transformational,” she said. “Other regions of America have figured it out. So should we.”

The Great Lakes region — also known as the country’s “Third Coast” — stretches from Minnesota to New York and runs through Illinois, Indiana, Michigan, Ohio, Wisconsin and Pennsylvania as well as parts of Canada. Ohio’s northern border runs along Lake Erie.

The region holds nearly all of the nation’s fresh surface water and is known for its higher education system and its manufacturing industries. In Ohio, manufacturing accounts for 16% of the state’s gross state product and more than 12% of its workforce.

From 2000 to 2010, Illinois, Indiana, Michigan, Minnesota, Ohio and Wisconsin lost 1.6 million manufacturing jobs, a 35% decline, according to a 2017 report by the Urban Institute.

Median household incomes in all but one of those states — Minnesota — dropped more sharply that decade than they did in the country overall, the report found.

The region began to recover in 2010, but has struggled with income and revenue losses, as well as with poverty, violence and legacy manufacturing sites, the report notes.

Racial segregation is also a major problem in the region, according to Erika Poethig, a vice president at the Urban Institute and an author of its Great Lakes report. Any federal investments in the region must be tied to state and local commitments to eliminate barriers caused by segregation and ensure equitable distribution of resources, she said.

Utility costs are also crushing consumers, Kaptur noted — a problem exacerbated by the loss of jobs and income amid the pandemic. Access to safe and affordable drinking water has taken on added urgency under shelter-in-place orders.

Overall, Ohio needs $28 billion over the next 20 years to repair and replace crumbling water infrastructure, and the region as a whole needs nearly $200 billion, according to Healing Our Waters — Great Lakes Coalition in Ann Arbor, Mich. The group aims to secure and fund a sustainable Great Lakes restoration plan.

In addition to supporting the public and environmental health, such funds would stimulate the region’s economy, according to the group’s director, Laura Rubin.