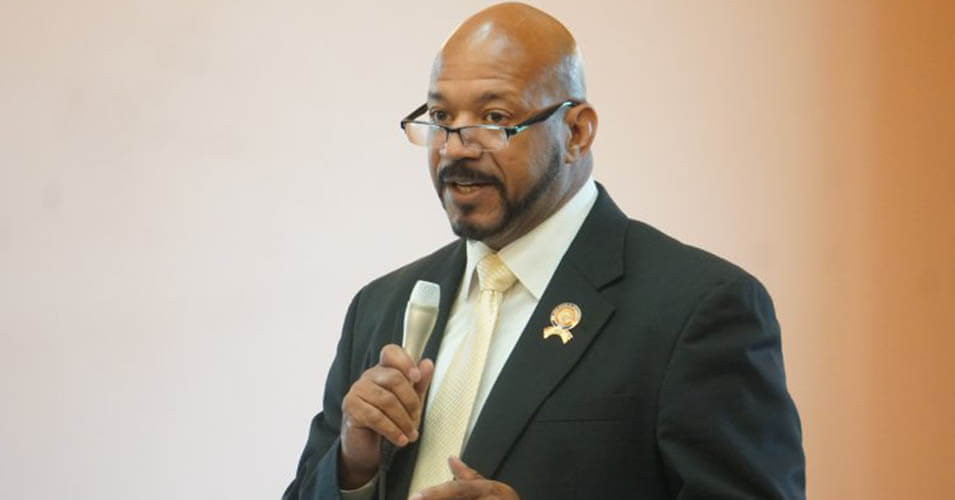 A bill to give temporary tax amnesty to delinquent payers was approved unanimously by the Ohio House Wednesday.

The amnesty program seeks to boost state revenues during the pandemic with tax payments that may not ordinarily be paid without an incentive.

State Rep. Thomas West, D-Canton, sponsor of House Bill 609, said it is a “simple but impactful” part of the economic response to COVID-19-related losses.

The bill was changed slightly while being considered by the House Ways and Means Committee. The bill originally redirected the revenue from the program to the state’s general revenue fund, but now will go to the Budget Stabilization (or “rainy day”) Fund.

Businesses and individuals will be allowed to pay their taxes at face value without penalties or interest, the bill states.

Those who are in the midst of legal action or audit can’t qualify for the program.

“When taxes are due, we need to make sure it’s fair to everyone, and when someone doesn’t pay their bills, it’s not fair to those who do,” Merrin said.

West said four other tax amnesty programs have been implemented in the last two decades. In 2018, the state collected $14.3 million in unpaid taxes, and a 2012 program netted the state $30.5 million.

The bill now moves to the Senate for consideration.