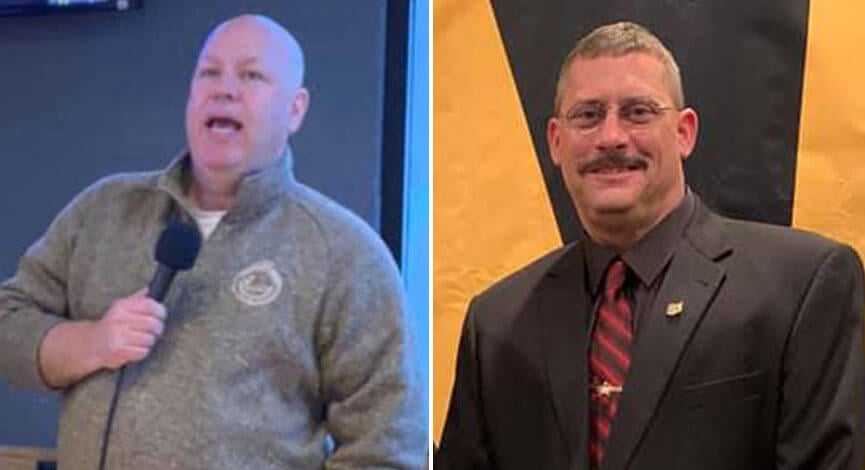 TIFFIN — Seneca County Board of Elections personnel are to host a Facebook Live stream of their meeting at 5:05 p.m. on May 27 for an official recount of the Seneca County Sheriff’s race.

According to Ohio Revised Code 3515.011, a recount is required in any race that has a margin of victory that is a half percent (0.5 percent) or less.

Since Stevens’ lead is less than 0.1 percent, the recount was scheduled for the evening of May 27.

Per Chapter 9 of the Election Official Manual from the secretary of state’s office, the recount is to include the manual count of at least five percent of ballots cast across at least two randomly- selected precincts.

If the figures from those precincts match up with official results announced last week, the recount is finalized, and an official winner of the race can be confirmed.

Due to the ongoing COVID-19 health crisis, election officials are asking residents to view an online live stream of the meeting and the recount, which will be available on the Seneca County Board of Elections Facebook page or at this direct link: https://tinyurl.com/y7j5ybba.

You do not need to be a member of Facebook to use the link.

Also, please remember that any results will not be available at the beginning of the live stream.

Due to Open Meeting Laws and the current health crisis, the board must be as transparent as possible by providing a way for the public meeting to be viewed by anyone.

The video is being streamed in an effort to accomplish this by showing residents what occurs during the board meeting.

The meeting will include an explanation from Board President Jim Fruth of how the recount must be conducted, according to state law and direction from the Ohio Secretary of State’s Office.