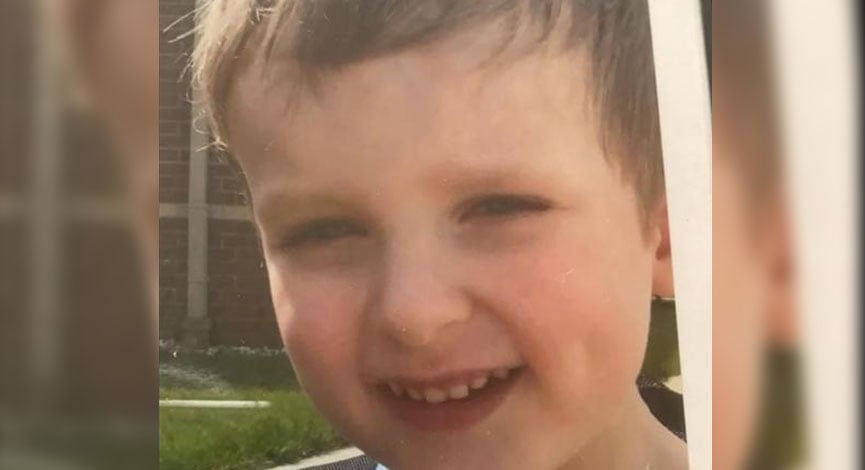 UPDATE: The remains of Isaac Schroeder were discovered Thursday, May 28 in a log jam along the bank of the Auglaize River, south of Road R, about three-quarters of a mile downstream from his home, according to Capt. Brad Brubaker, of the Putnam County Sheriff’s Office.

He was wearing only underwear at the time.

Isaac is autistic. Multiple search and rescue crews have been deployed to the area of Fort Jennings to search for Isaac, including members of the Ft. Jennings Fire Department, Putnam County Sheriff’s Office, and several county fire department crews.

Life Flight has also been brought in to search from the air.