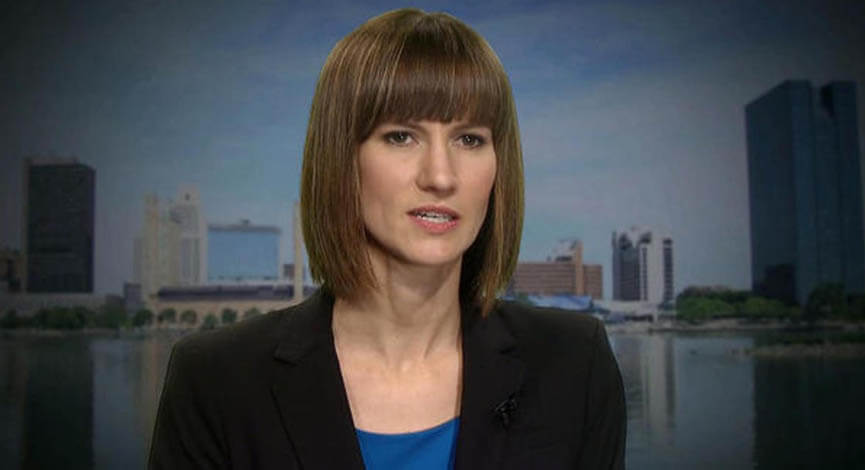 “True to form, the Ohio House – dominated of course by White, male, Republicans – just passed a bill limiting the Ohio Department of Health’s actions. Why are we not surprised?” Crooks wrote in an email sent to supporters Tuesday morning.

Senate Bill 1, which would prohibit orders issued by the Department of Health on or after April 29, 2020 from lasting longer than 14 days, was approved by the House on Wednesday, May 6. The bill would allow for orders to be extended if the Joint Committee on Agency Rule Review (JCARR) approves.

The vote was 58-37 in favor of the amended bill, with a few Republicans voting against. It is not veto-proof, and Gov. Mike DeWine has already pledged to veto the legislation. State Rep. Bill Reineke (R-Tiffin), who defeated Crooks in the 2018 general election for his third term representing the 88th Ohio House district, joined the Republican majority in voting for the legislation.

“ODH is led by Dr. Amy Acton, a woman gaining notoriety from all across the country – including recently from the NY Times – because she’s doing a kick-ass job of leading Ohio during this pandemic,” Crooks added.

“The GOP in Ohio has a track record of attacking women, including our reproductive rights. This latest action by the Ohio House solidifies the need to elect my friend, Chris Liebold, the Democratic candidate for District 88 and a strong advocate for women.”

Since her unsuccessful bid for state representative in 2018, Crooks has largely remained out of the spotlight until recently, when she began using her large contact list of supporters to boost the candidacy of Fremont City Councilman Chris Liebold (D), who is currently running for the 88th district statehouse seat against controversial Fremont-area pastor Gary Click (R).

Senate Bill 1 would require approval from three of the five JCARR members in each chamber to let a health order stand. Republicans, by virtue of having supermajorities in both chambers, hold three of the five spots in each grouping. The legislation still requires Senate approval and the governor’s signature. If DeWine were to veto the measure, it would require a legislative override with a three-fifths majority vote in each chamber.

In addition to Senate Bill 1, Ohio Republican lawmakers recently proposed new legislation to further limit the authority of the Ohio Department of Health director, including outlawing the act of making people stay at home if they are “not exposed or medically diagnosed” with a disease.