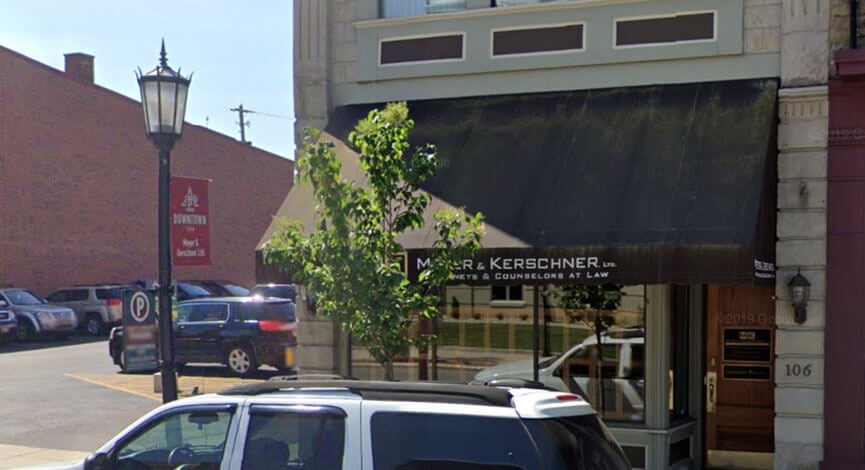 TIFFIN — The Tiffin Police Department responded to a report of a threatening voicemail at a local law firm Monday.

Officer Justin Nowak with Tiffin PD was dispatched to Meyer & Kerschner Law Office, 106 E. Market St., around 3 p.m. Monday on a report of a subject making threats towards staff.

Upon arrival, Nowak spoke to one of the staff members who explained that the law office handles cases for the Ohio Department of Taxation and the Attorney General’s Office.

The staffer said the office had recently sent a letter to a Cincinnati man regarding a case he was involved with.

Over the weekend, the Cincinnati man left a voicemail to the office in which he allegedly made threats towards staff. The staffer provided Officer Nowak with a USB drive containing an audio file of the voicemail and requested that the incident be documented.

When Officer Nowak returned to the police station and listened to the voicemail, he noted in a police report that he understood the Cincinnati man was “clearly upset” about receiving the letter.

He then stated he would drive to Tiffin and punch the first lawyer that he came into contact with.

Officer Nowak proceeded to contact the Cincinnati man via telephone. According to the police report, the man was apologetic and stated that he had been drinking when he received the letter. He stated he was upset and “overreacted.”

The Cincinnati man admitted what he said was wrong and stated he would accept whatever punishment was to follow, Nowak noted in the police report.

He was given a verbal warning for disorderly conduct, and told that any future complaints would result in a criminal charge.