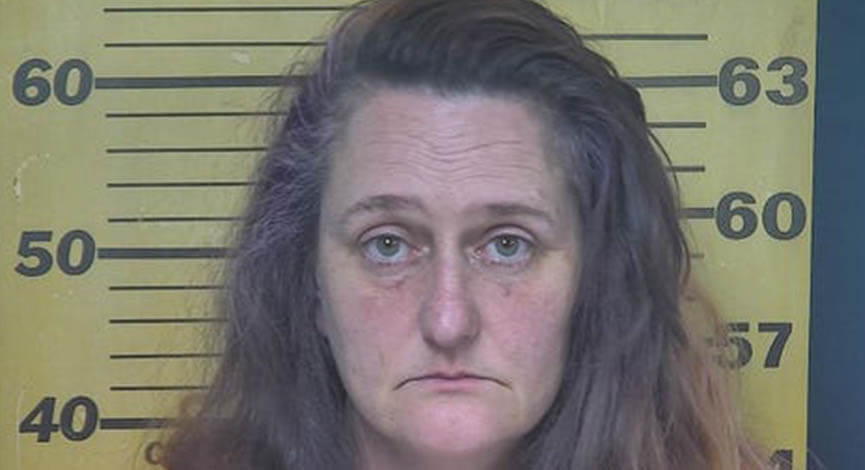 An Ohio woman is facing multiple charges after she allegedly called 911 and requested the fire department put out a fire in her crotch.

Morgan is accused of calling 911 Saturday evening and reporting that her “p—y” was on fire, according to a police report from Port Clinton Police Department. Additionally, Morgan asked if the fire department’s hose was working, and told the dispatcher she needed somebody to “come put it out with their hose.”

Police say Morgan was at her friend’s house when she called 911, and upon an officer’s arrival, she became agitated after being told she would be arrested for making false reports.

Several empty bottles of booze were found at the residence, the police report said, and the people at the house told the officer Morgan was intoxicated when she made the phone call.

Morgan was eventually handcuffed, but when police tried to put her into a cruiser, she resisted until the officer stated he would use a stun gun.