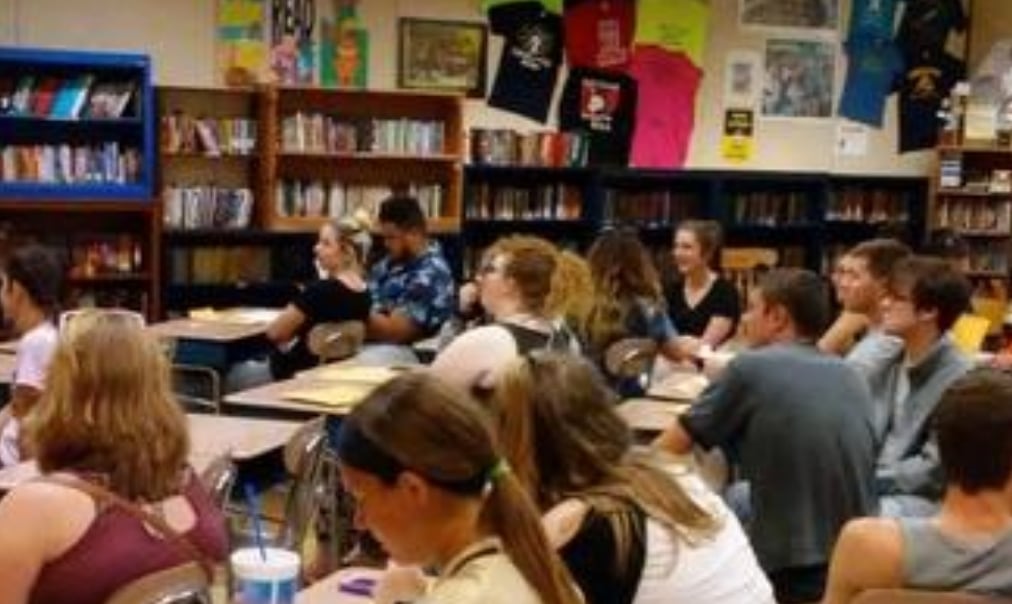 House Democrats want to give school districts temporary relief from planning their economic future while the state plans multi-million-dollar cuts to education.

In a new bill, introduced this week by state Rep. Lisa Sobecki, D-Toledo, and state Rep. Joe Miller, D-Amherst, school districts would have a 30-day extension on submitting the required five-year economic projections.

The extension was proposed in consultation with superintendents and school district treasurers in the state, according to Sobecki. The five-year forecast is always an estimate anticipating state funding for schools, but with the impact of coronavirus closures, the future of the districts is even more up in the air.

“It’s often difficult for schools to give an adequate picture going into the next five years considering they hear about state funding after the fact,” Sobecki said. “And since scientists are predicting we’ll probably have a second occurrence of (high coronavirus rates), there’s more uncertainty there.”

When bringing up the idea of a temporary extension, Sobecki said she proposed 90-days, but school districts said 30 days would be plenty of time for them to react to cuts from the state.

Part of that challenge was announced Tuesday, when Gov. Mike DeWine announced $55 million in cuts coming to education line items in the state budget, among $775 million in overall cuts to the general budget. DeWine said he wouldn’t yet be tapping into the state’s “rainy day fund,” which amounts to $2.7 billion.

Impacts of the virus will continue to show up, including with testing and the EdChoice school voucher program. Federal testing requirements were waived for the year, and EdChoice was frozen to current levels in the omnibus bill passed by the state legislature in March.