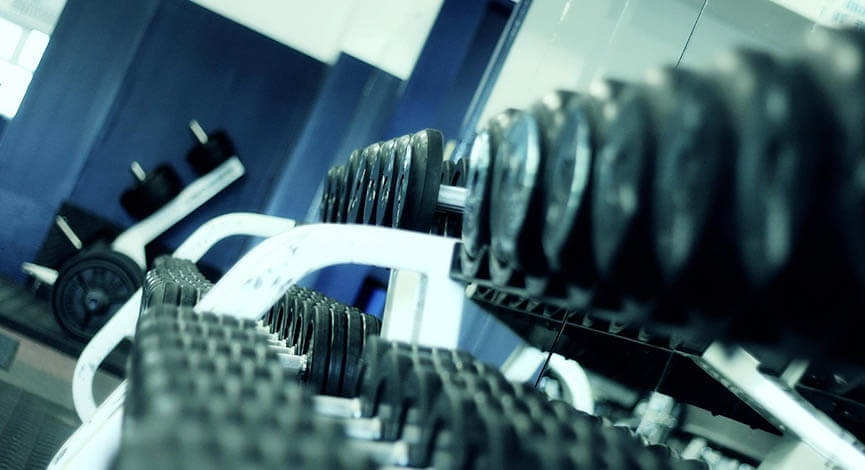 COLUMBUS — After 35 independent gyms and fitness centers joined together to launch a lawsuit against Ohio Department of Health Director Dr. Amy Acton for continuing to enforce the closure of their facilities throughout the state, an Ohio Court of Common Pleas on Wednesday issued a directive prohibiting the Ohio Governor and Director of the Department of Health from “imposing or enforcing penalties solely for non-compliance with the director’s order” against gymnasiums, health clubs, fitness centers, gyms, and workout facilities.

The gyms were represented in their lawsuit by the 1851 Center for Constitutional Law, a non-profit law firm that describes its mission as being “dedicated to protecting the constitutional rights of Ohioans from government.”

The ruling by Judge Eugene Lucci of the Lake County Court of Common Pleas explains that private property rights are fundamental rights in Ohio, and that the Ohio Department of Health has both violated those rights and exceeded its own authority in “criminalizing lawful businesses, and imposing strict liability for violations, including severe criminal, civil, and equitable penalties.”

“The director has no statutory authority to close all businesses, including the plaintiffs’ gyms … She has acted in an impermissibly arbitrary, unreasonable, and oppressive manner without any procedural safeguards,” Judge Lucci wrote.

The ruling further criticizes the Department of Health’s insistence that “one unelected individual could exercise such unfettered power to force everyone to obey impermissibly vague rules without any legislative guidance.”

“Constitutions are written to prevent governments from arbitrarily interfering in citizens’ lives and businesses.  On that front, the call to action is clear:  the Governor and Health Director may no longer impose their own closures and regulations and write their own criminal penalties to enforce those regulations and closures,” Maurice Thompson, 1851 Center Executive Director, wrote in a press release.