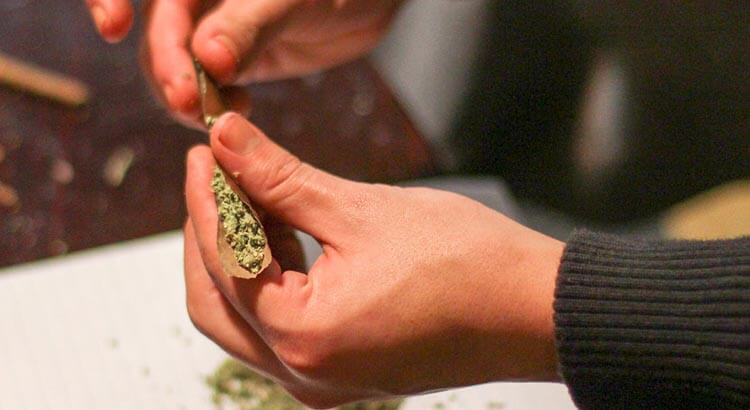 “It is about time we stop criminalizing a plant (Cannabis),” Brent said. “Our police should be focusing their time and resources on more serious crimes. This is also an opportunity to strengthen our workforce with more tax-paying contributors, instead of keeping people from a job because of a background check.”

In a release Friday, Brent said a separate bill would authorize the use of medical cannabis for autism spectrum disorder.

Ohio already has a relatively new Medical Marijuana Control Program, allowing for residents to consume marijuana if diagnosed with a state-approved medical condition. Autism spectrum disorder is currently not among the conditions. The State Medical Board of Ohio voted against including autism as a qualifying condition for medical cannabis in September. The board is reportedly now again considering including autism spectrum disorder, however.

Brent’s effort comes five years after Ohio voters rejected an earlier constitutional amendment to legalize marijuana. That 2015 plan known as ResponsibleOhio would have allowed a narrow group of 10 investor-owned facilities to grow and process marijuana. The amendment failed, 64 to 36 percent, with a wide coalition of business, political and law enforcement groups opposing the effort.

Even among those open to legalized marijuana in Ohio, critics viewed the stated limit on growing facilities as being a “marijuana monopoly.”