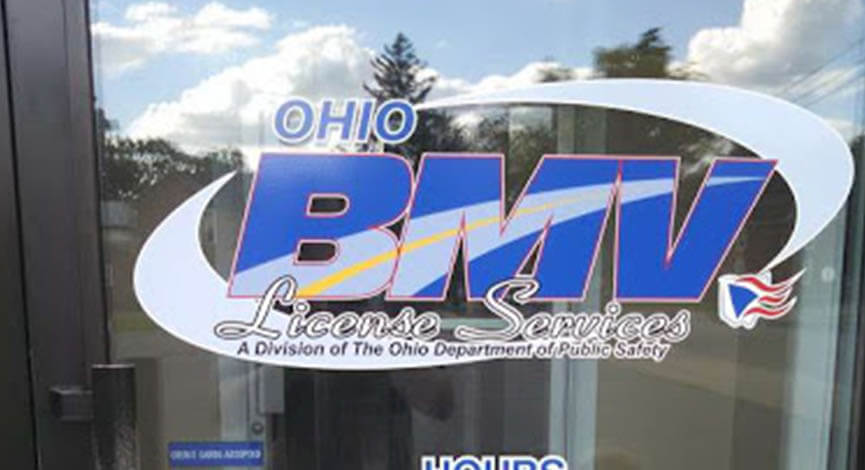 Lt. Governor Jon Husted announced today that, although opening dates for individual locations have not yet been finalized, Ohio Bureau of Motor Vehicle (BMV) deputy registrars around the state may begin reopening as early as later this month.

Upon reopening, every deputy registrar will offer online the Ohio BMV’s Get In Line, Online program that was launched by Governor DeWine and Lt. Governor Husted as a pilot project last year.

A partnership between InnovateOhio and the Ohio BMV has been expanding the project to locations statewide. There are currently 48 deputy registrars that had been offering Get in Line, Online, and all other locations that had not yet offered the service will offer it to customers upon reopening.

“So far, this system has saved Ohioans nearly 9,000 hours of wait time,” said Lt. Governor Husted. “In order to reduce lines and the time each Ohioan has to physically spend in the BMV, we are working with InnovateOhio to expand the program throughout the state by the end of May so that every open BMV will offer this service.”

In preparation for reopening, deputy registrars are also reactivating and hiring staff, making accommodations to their facilities to ensure social distancing, and ensuring that safety measures are in place, such as cough/sneeze shields, at customer-facing workstations.