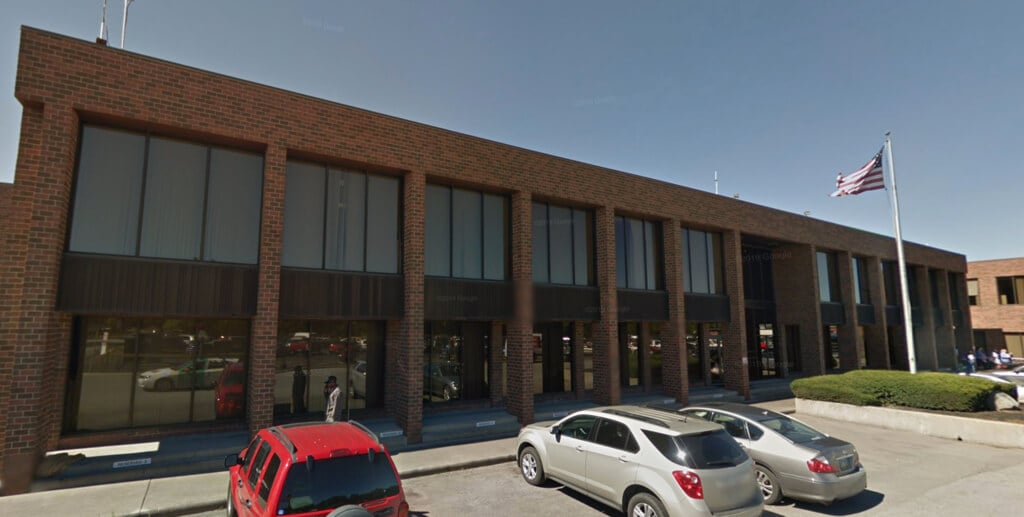 The Clark County Combined Health District has identified 20 cases of COVID-19 associated with Dole Food Company’s Springfield salad plant, which employs more than 700 workers, a department spokeswoman said Tuesday. Of the 20, 12 are Dole employees, and eight are contacts of employees.

A Dole spokesman said the first case was detected April 22.

About 120 miles north in McComb, officials are investigating an outbreak centered on a Hearthside Food Solutions plant, per a health alert issued Tuesday morning. Hearthside manufactures brand-name cookies and crackers.

Nationally, the food industry has proven especially vulnerable to spread of the new coronavirus that causes COVID-19, according to a database from the Food and Environment Reporting Network, updated May 19. At least 16,485 workers (14,839 meatpackers, 1,074 food processors and 572 farmers) have tested positive. At least 66 have died.

The Hancock County Public Health department declined to provide any information regarding the scale and timing of the outbreak.

“We are currently working with the company to prevent further spread in the community,” said Chad Masters, director of health promotion and planning for HCPH.

Hearthside did not respond to inquiries.

In a statement, Dole said 10 of its salad plant employees (excluding non-lab-confirmed cases and non-plant workers) have tested positive. However, the company claimed viral transmission did not occur at the plant.

Both plants have a history of worker safety violations behind them.

In 2016, the Food and Drug Administration found that Dole management knew it had a listeria problem at the plant for more than a year before temporarily closing it down, according to The New York Times.

The company was also cited for exposing its workers to an amputation hazard in 2017, according to a report from The Springfield News-Sun.

As for Hearthside, just last month the U.S. Department of Labor cited the plant for violations of OSHA’s machine safety standards after two employees suffered two amputations in separate incidents in 2019. The company faces $262,000 in penalties.

In 2015, OSHA cited the company three times, including one when a worker suffered severe scalp injuries and multiple lacerations when a machine caught her hairnet, resulting in four days of hospitalization.