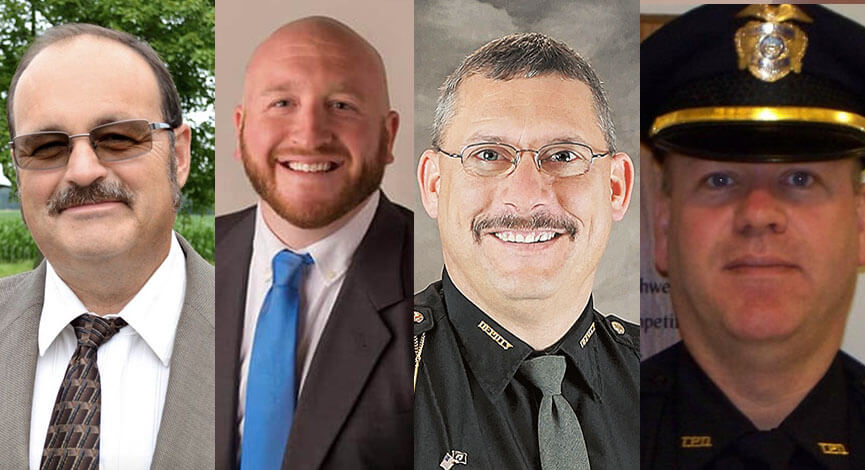 The Seneca County Board of Elections will announce the official results of the 2020 primary election Monday, May 18, finally determining the outcome of two local races with razor-thin margins.

The Board will host a Facebook Live stream, slated to begin at 5:15 p.m., in which members and staff will conduct the official count of the 2020 primary election.

The Republican primary races for Seneca County Commissioner (William Frankart vs. Tyler Shuff) and Seneca County Sheriff (David Pahl vs. Fred Stevens) had margins of 1.18% and 0.04% respectively in the unofficial results released on April 28, which can be viewed here.

You can view the stream at this link: https://tinyurl.com/yb63q2d3 or you can just visit the Seneca County Board of Elections page on Facebook. You do not need to be a member of Facebook to use the link. Additionally, stay tuned to TiffinOhio.net for the latest updates.

The official canvass will include rulings on 168 provisional ballots.

The board also could have received as many as 547 outstanding absentee ballots, which will be valid if they were postmarked by April 27 and received by May 8.

Board of Elections Director Jim Ehrman is urging people to watch the live stream instead of coming into the office to view the process.

Traditionally, candidates, media members and interested residents would attend the meeting at the elections office, but people are being encouraged to watch the stream instead out of an overabundance of caution and to help stop the spread of COVID-19.