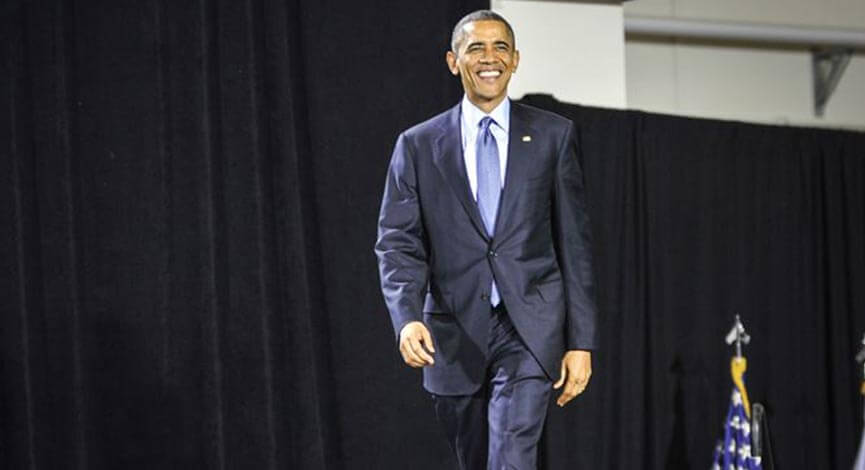 XQ Institute, The LeBron James Family Foundation, and The Entertainment Industry Foundation are joining together to pay tribute to the Class of 2020 in a one-hour multimedia special event, Graduate Together: America Honors the High School Class of 2020, on Saturday, May 16 (8 PM ET/PT, 7 PM CT).

The one-hour, commercial-free show will be carried by more than 30 broadcast and cable networks and online streaming channels throughout the U.S. and offered with closed captioning.

Associated Press and Reuters will carry the show to global media organizations, and USO is making the show available to every U.S. military base around the world so high school seniors and their families can celebrate their graduation with their stateside peers.

Graduate Together: America Honors the High School Class of 2020 is a joyful tribute to the more than 3 million high school seniors across the country. With content curated by high school students and educators, with the support of the American Federation of Teachers, this special event will include a collection of commencement messages, musical performances, and inspirational vignettes.

As previously announced, President Obama will deliver a commencement message to the graduating class of 2020 during this primetime special. He will be joined by several high school students who are part of the Obama Foundation’s work to inspire, empower, and connect people to change their world, including seniors from Chicago Public Schools and members of the Obama Youth Jobs Corps. As part of its mission, the Obama Foundation is focused on engaging, training, and supporting the next generation of leaders to create positive change in their communities.

To extend the celebration, immediately following each broadcast, TikTok will host the official #GraduateTogether After Party, featuring a wide range of DJs including Dillon Francis. Tune in to the @GraduateTogether on TikTok at 9 PM ET/PT for the special event filled with music, laughter, dance, and guest appearances from Complex’s TikTok. Graduates can also celebrate the big day by sharing videos using a new, customizable “TikTok Class of 2020” diploma Creative Effect.

Everyone will have the opportunity to interact with the #GraduateTogether campaign, leading up to the primetime graduation tribute and beyond. Twitter has released a special hashtag emoji to honor the high school Class of 2020 and is hosting a virtual watch party to create a community of unity as we all experience the show. Anyone can join the conversation by using the hashtag #GraduateTogether. High school seniors can also submit portraits using a special Snapchat Lens to Inside Out’s largest-ever high school yearbook, giving every graduate a place to share their photo and stories while making a collective statement.

With many schools and communities across the country looking for ways to design and implement virtual graduations of their own to honor and recognize their local high school seniors, XQ Institute has assembled the #GraduateTogether Virtual High School Graduation Toolkit. The step-by-step guide translates key moments of the typical high school graduation experience into a virtual environment, so participants can remain socially distant and the celebration is student-centered, community-inspired, and accessible to all.

XQ Institute, The LeBron James Family Foundation, and The Entertainment Industry Foundation are partnering to host #GraduateTogether. In addition, corporate and philanthropic giving associated with #GraduateTogether will benefit DonorsChoose and America’s Food Fund to help meet student needs in some of our nation’s most underserved and under-resourced communities.